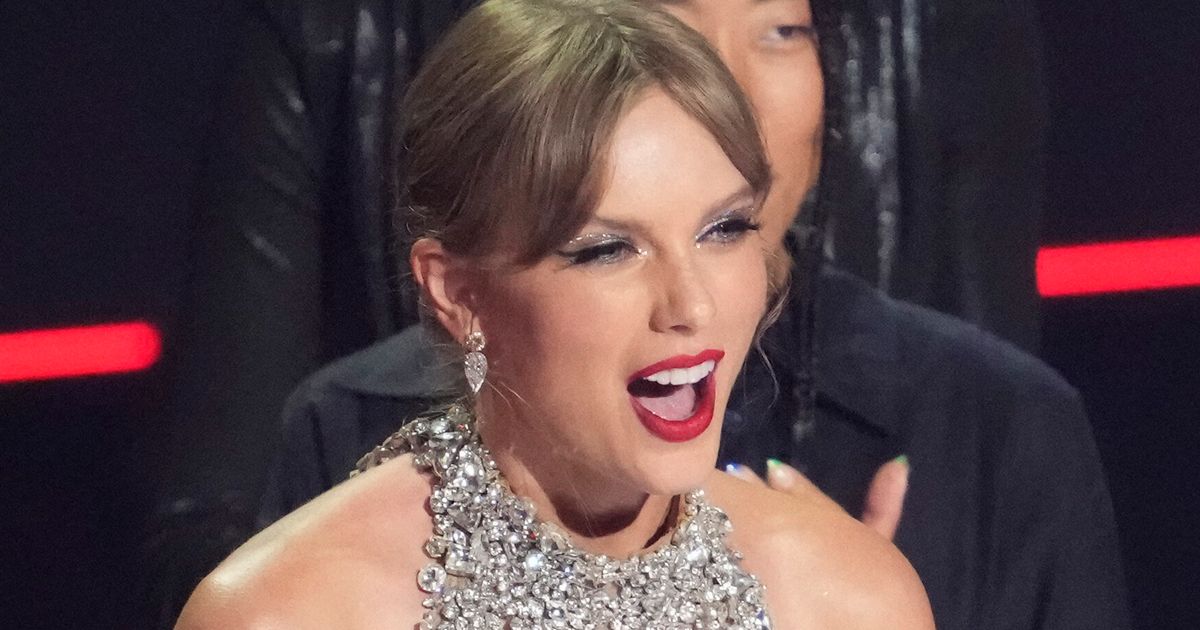 Taylor Swift revealed she has a “brand new album” on the way during an MTV Video Music Awards acceptance speech on Sunday.

A bling-covered Swift took home three awards during the ceremony, including the coveted Video of the Year trophy for her short film “All Too Well (10-Minute Version) (Taylor’s Version) (From the Vault).”

The singer-songwriter’s Video of the Year win makes her the only artist in VMAs history to win that category three times.

She previously won the award for her songs “Bad Blood” and “You Need to Calm Down.”

Swift thanked her fans for supporting the short film and decided to give them a gift for their appreciation.

“I thought it would be a fun moment to tell you that my brand new album comes out Oct. 21,” Swift said as fans screamed in the crowd.

You can watch Swift’s full acceptance speech below.

Swift, who released two rerecordings of her albums in 2021, also added she would tell her fans “more at midnight.”

Swifties across Twitter noticed after the speech that her website was updated to feature a clock along with a new color scheme.

The singer-songwriter later revealed that her new 13-track album is titled “Midnights” and features the “stories of 13 sleepless nights scattered throughout my life.”

The album, like its predecessor “Folklore,” was part of a surprise release by Swift and was later nominated for Album of the Year at the 2022 Grammy Awards.