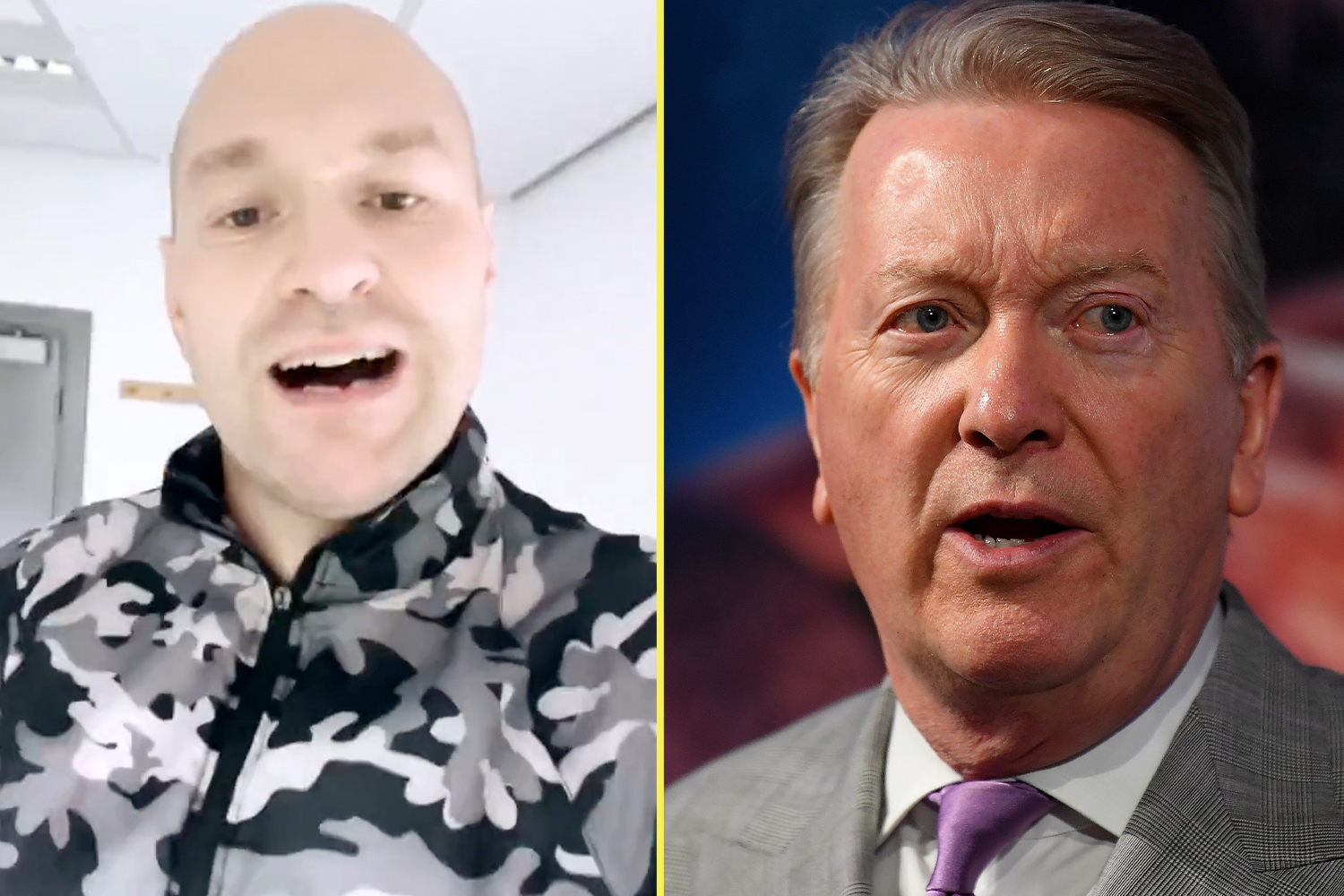 Despite his next opponent being as of yet unconfirmed, Tyson Fury is already back in training and working as hard as ever.

It has been a chaotic return to boxing for Fury, who initially announced his retirement after knocking out Dillian Whyte in April, as he has called out countless opponents, but he is yet to settle on one.

Despite all the chaos, Fury is making sure that it does not affect his focus on preparations for his next fight, which is due to happen on December 3.

“Second session of Monday, first session was very brutal with the boys, boxing, because that’s what we do box,” Fury said on his social media accounts.

“Second session is a nice bit of cardio, sweat top on, heated room… just trying to burn some weight off that I put on after the last month or so.

“But yeah, it’s going really well, feeling fantastic and I can’t wait to fight on December 3, the GK [Gypsy King] is coming, beware!”

Fury also gave fans an insight into his nutritional habits while in camp, posting a video of his Monday lunch, saying: “Camp life rules.”

As for who Fury will be fighting, initially his preferred opponent was WBA, WBO and IBF heavyweight champion, Oleksandr Usyk, so that the pair could battle it out for the undisputed crown.


Benn’s doctor reportedly facing investigation over claims made about doping

Usyk, however, made it clear after beating Anthony Joshua for the second time that he would not be fighting again in 2022, as he needed to recover from injuries and wanted to spend time with his family amid what’s been a very difficult year for him and all Ukrainians.

Next up, Fury suggested a ‘Battle of Britain’ clash with Joshua and negotiations seemed to be going well at first, but as is so common in boxing, after the promoters began publicly blaming each other for delays with the contracts, the fight collapsed.

As it stands, Fury has said that he wants to fight Mahmoud Charr, but it’s also reported that Derek Chisora is the frontrunner to take on ‘The Gypsy King’ in December, so watch this space…