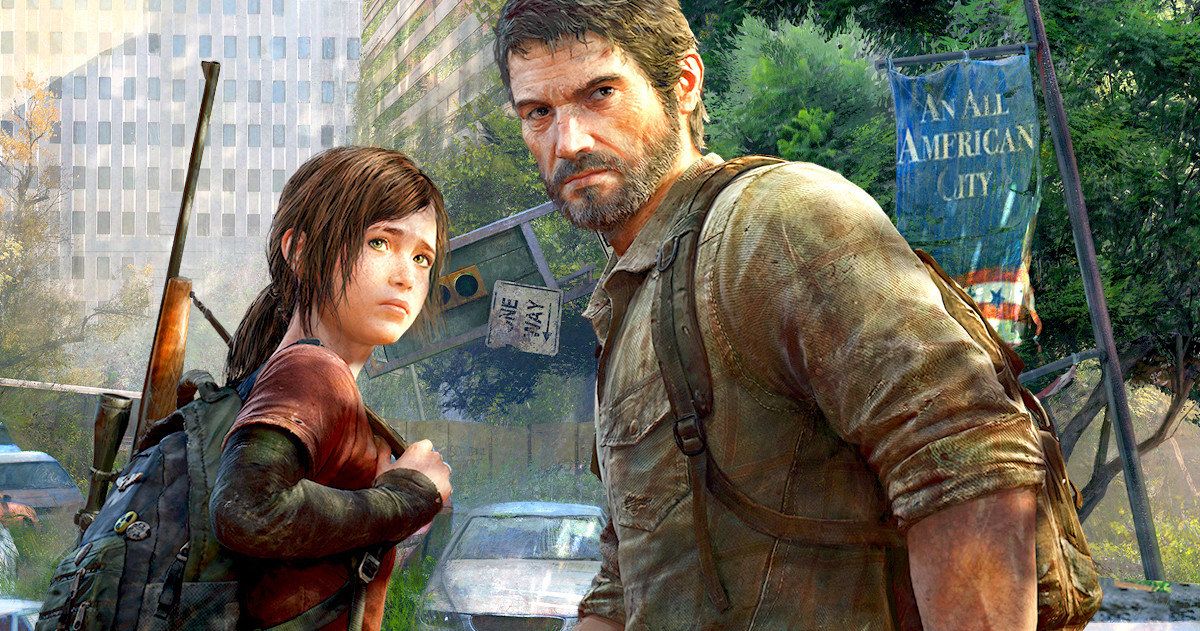 Troy Baker, who plays Joel in The Last of Us video game got a chance to speak to Pedro Pascal, the Joel actor in the live-action counterpart from HBO.

Troy Baker gave a standout performance in The Last of Us video game, released by PlayStation Studios and Naughty Dog in 2013. The voice actor portrayed Joel Miller in the first installment and subsequent sequel, quickly becoming one of the most beloved characters of all time. Pedro Pascal, who plays the live-action version of the character in HBO’s upcoming adaptation of the same name, has a lot to live up to following Baker’s performance.

Baker and co-star Ashley Johnson, who voiced Ellie, will appear in the series in undisclosed roles. During an interview with ComicBookMovie.com, Baker discussed his first time on the HBO set and how incredible it was for the acclaimed voice actor. “I had a wonderful conversation with Pedro that I will save until after the series airs so there are no spoilers about it, but I can definitely say that my first day on set, I was able to look around this beautiful location… and I had to pinch myself,” he explains. “I couldn’t believe we were there.”

The Last of Us is set to be one of the most expensive television series ever produced, going hand in hand with HBO’s massive fantasy show House of the Dragon. They will be looking for a hefty return on their investment, which should work out given the IP and star power attached to the series.

The Last of Us has received several iterations since its 2013 release. First, a remaster of the game was released in 2014, updating graphics and other aspects of the project. Then, a full-blown remake arrived earlier this year, completely overhauling the original from 2013. Now, with the introduction of the television series, The Last of Us has become one of the bigger franchises in media today.

During his interview, Baker says he never saw the series becoming so prominent and is shocked by the success. “If you’d gone back ten years ago and said, ‘This audition you’re walking into for this game… you have no idea how successful and embraced it will be by people,'” he says. “‘Oh, and you’re going to be in Canada shooting one of the most expensive HBO series that’s ever been done before!’ I’d never have believed you.”

Fans eagerly anticipate the show’s release, as the roles that Troy Baker and Ashley Johnson play will finally be revealed. Although there’s no concrete release date, audiences can expect the first episode of The Last of Us to roll out sometime in early 2023.