The NFL’s problems are bigger than Jon Gruden 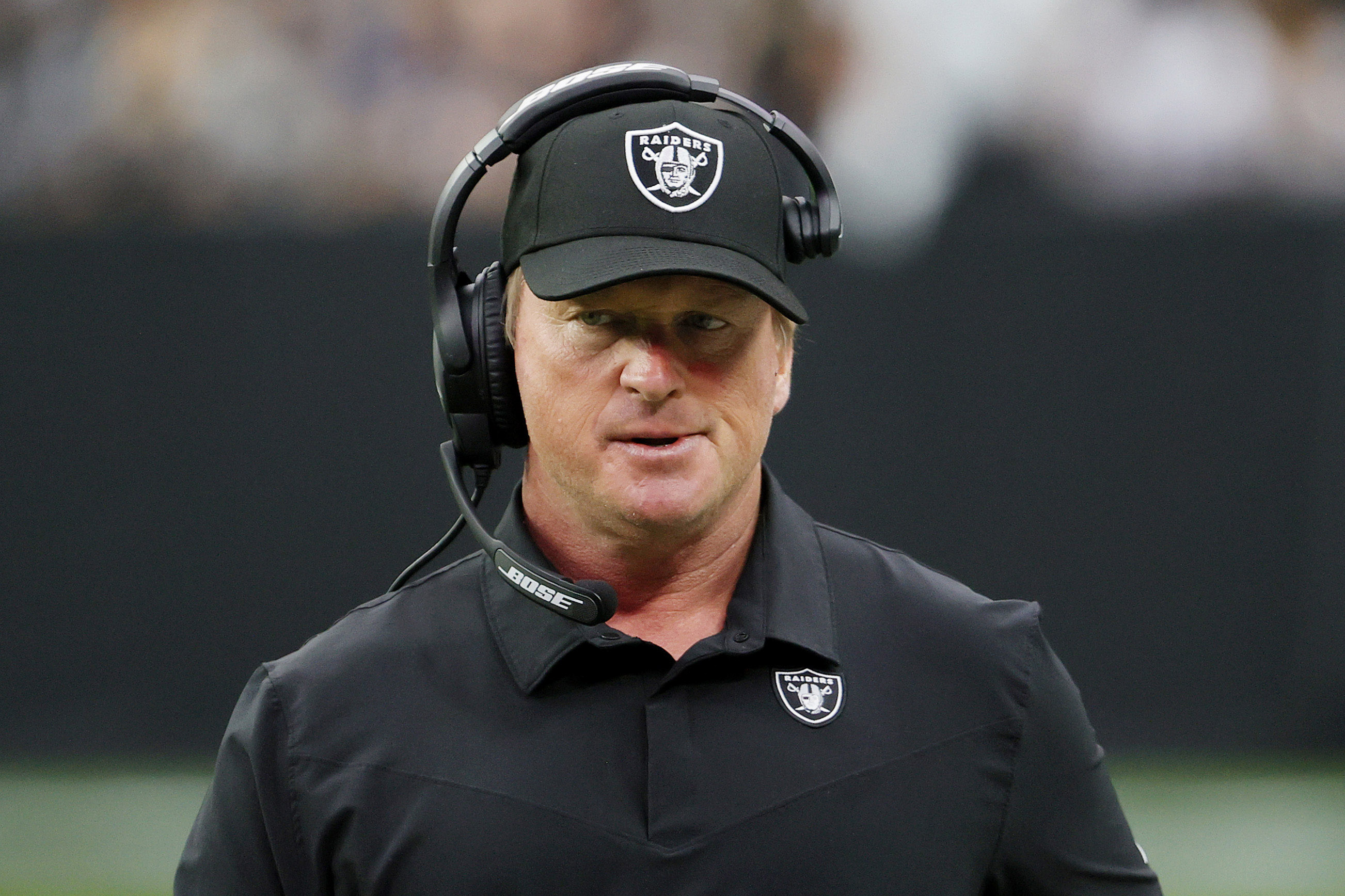 Sign up here to get Beyond the Back Page delivered to your inbox each weekday morning.

It is rare these days in sports to get a fairly open-and-shut case like Jon Gruden has provided. Racism is more often spotted publicly in its systemic forms, baked into the way things work. Sexism and homophobia are prevalent, but in typically subtler ways: a promotion here, ignoring a possible coaching candidate there, the term “distraction” getting thrown around when a player speaks his or her mind.

And then there is the now former Las Vegas Raiders head coach, whose decade-old leaked emails this week included a use of a racist trope (commenting on the size of Players Association executive director DeMaurice Smith’s lips); overt sexism (in comments about Sarah Thomas, the league’s first female official); and outright homophobia (in several ways, including calling Roger Goodell a “f—-t”).

As part of the NFL’s investigation into workplace misconduct within the Washington Football Team, damning emails from Gruden were discovered and sent to first the Wall Street Journal and then the New York Times, leading to first outrage and then Gruden’s resignation Monday night.

Florida fines county more than $3.5 million for requiring employees to be vaccinated against COVID

Kirsty Hanson: ‘Manchester United turned me away but I kept coming back’ | Manchester…

Barclays profits double as CEO brushes off inflation and…