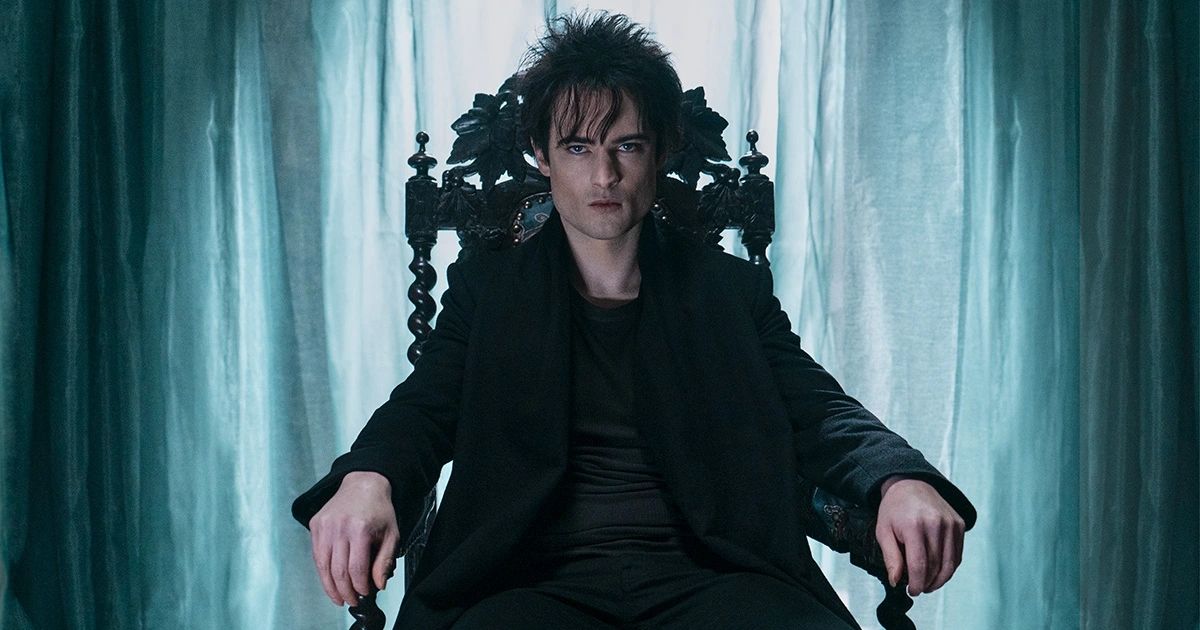 Neil Gaiman’s groundbreaking story of The Sandman is going to bring more visual delights to Netflix as the streamer has greenlit a second season of the hugely expensive series. Wednesday saw a number of conflicting reports about whether the show had indeed been given the go-ahead for more episodes or not, with DC Comics having seemed to have accidentally leaked the news with a posting on their Twitter account, saying:

“The dream continues. [The Sandman] will return with new episodes based on multiple volumes of the Neil Gaiman graphic novel to explore even more stories of the Endless.”

That tweet was subsequently deleted, but as with anything posted on the internet, it didn’t take too long for many other outlets to start spreading news of the fantasy series finally being granted the go-ahead for more mystical adventures based on the comics of Gaiman. While Netflix has not yet commented on the renewal, Deadline reported that The Sandman season 2 is definitely a go. Neil Gaiman and Netflix have also both officially confirmed that the renewal is real.

“The rumours are true,” Gaiman tweeted. “Netflix is thrilled that so many of you have been watching Sandman, and the thing we were all hoping would happen… has indeed happened…”

Fans have been waiting patiently for Netflix to announce whether they would be renewing the series for another season, and while many believed that its fate could be revealed at this year’s TUDUM event, that came and went without any mention of The Sandman. Now it is confirmed that the patience has paid off, and Dream, Lucifer, Death, Desire and a host of new characters will be heading their way to Netflix in the next couple of years.

Will The Sandman Season 2 Live Up To Expectation?

The Sandman arrived on Netflix earlier this year, with some strong viewer numbers to warrant its mega-budget. However, when it came to renewing the show for a second season, Netflix has been dragging their heels and creator Neil Gaiman was cautious about expecting the show to be given the green light based on just its initial viewer numbers. He previously said:

“Sandman Season 1 dropped Aug 5th. The data harvesting has only just finished – and is complicated by a lot of people not binge-watching it, but spreading it out, letting episodes sink in before watching the next. Telling @netflix to hurry up won’t make decisions s happen faster.”

However, behind the scenes, there have been plenty of positive signs that The Sandman would be back again, including comments by one of the VFX team who openly discussed work beginning on the planning stages of season two back in September.

The Sandman landed in the Top 10 of Netflix on its release and remained there for a number of weeks. The show clocked in almost 70 million viewed hours in its first week, which jumped to 127.5 million in its second. Whether The Sandman will have a second dream season is something that only time will tell, but there will likely be a lengthy wait to find out with production likely to take a couple of years to complete.