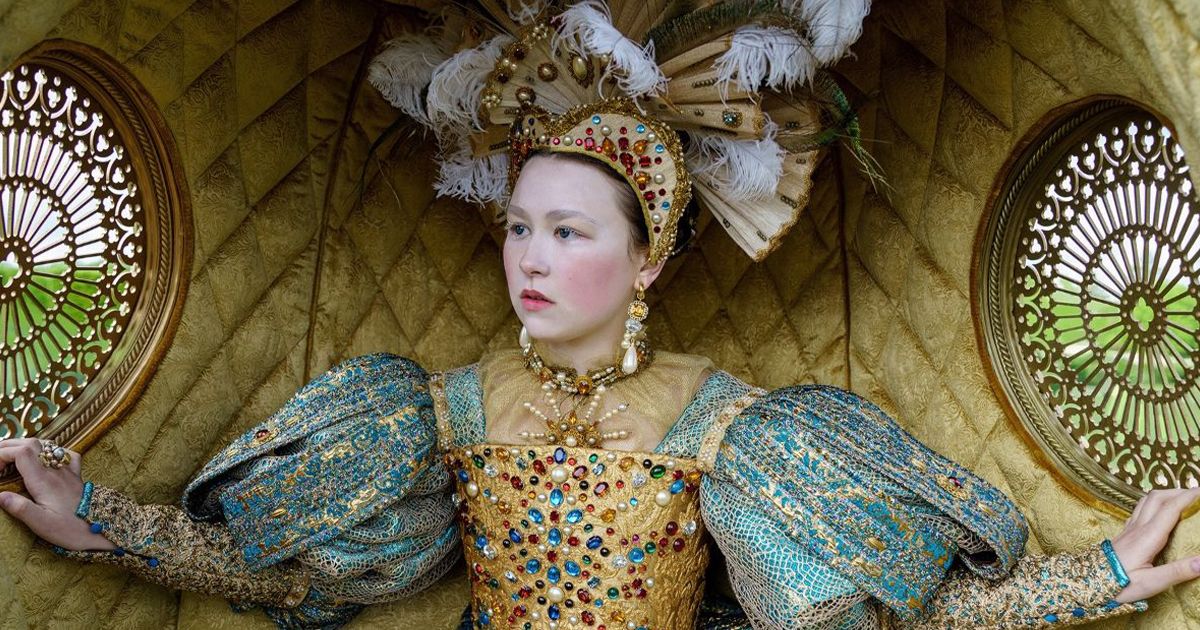 Starz will bring us more of The Serpent Queen. Per Variety, it has been announced that the series has been officially renewed for season 2. The announcement comes just days ahead of the show’s season 1 finale, which will arrive on Oct. 30. Starz’s president of original programming, Kathryn Busby, also released the following statement addressing the renewal.

“The Serpent Queen is distinctly modern, darkly comedic, and completely unexpected,” Busby said. “Catherine De Medici’s story is the perfect complement to our female-forward slate, and Samantha Morton’s brilliant portrayal of this ruthless, charming, and savvy queen anchors the whole production. We’re thrilled to unveil more of her incredible life and reign in season two, which promises to be even more provocative and sublime.”

Following the life of Catherine de Medici, the Queen of France in the 16th century, The Serpent Queen was created by Justin Haythe and based on the Leonie Frieda book Catherine de Medici: Renaissance Queen of France. The series stars Samantha Morton as the titular queen with the cast also including Amrita Acharia, Barry Atsma, Enzo Cilenti, Sennia Nanua, Colm Meaney, Kiruna Stamell, and Nicholas Burns. Liv Hill is also featured as a younger version of Morton’s Queen Catherine.

Catherine Is Not One-Dimensional

There are many layers to Catherine in The Serpent Queen, and she’s not a clear-cut hero or villain, serving more as an anti-hero. These qualities make Catherine a bit more human and even more “modern,” according to the show’s creative team.

“Really, Catherine’s story dictated how to tell it because once you delve into her story, for me, the immediate discovery was how modern she is,” creator Justin Haythe told MovieWeb in an exclusive interview. “Catherine was truly unique. I couldn’t think of a great anti-hero in period shows that happened to be a woman. And for that to work, I think the essential question had to be: is this an evil person who is capable of moments of goodness? Or is this a really good person who’s willing to do evil things to survive?”

On why Morton was perfect for this role in many ways, Haythe added, “Samantha is incredibly direct and incredibly practical. And from that practical point of view, she’s always right. When she comes on a set and sees something or you’d be standing next to her in a hallway waiting to go to a set, she could turn to you and say, ‘You know, there should be more smoke marks behind this candle.’ And of course, she’s right. Those are the eyes she has.”