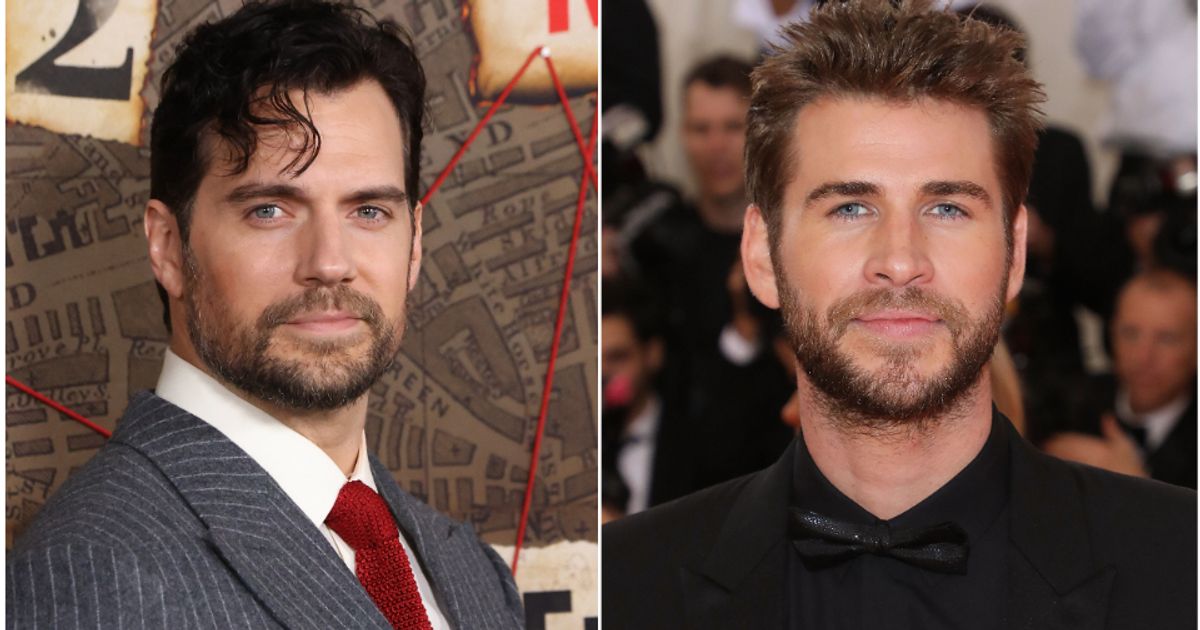 Henry Cavill won’t be starring in Season 4 of Netflix’s “The Witcher.”

The streaming titan announced via Twitter on Saturday that the fantasy drama will be returning without Cavill.

After the third season debuts, Liam Hemsworth will step in for Season 4 to take over the lead role as Geralt of Rivia, a mutated monster hunter for hire.

“It’s official: The Witcher is returning for Season 4, and Henry Cavill will be handing his swords to Liam Hemsworth as the new Geralt of Rivia after Season 3. Welcome to the Witcher family, @LiamHemsworth!” the show’s official page wrote on Twitter.

Cavill also released a statement on social media, calling Hemsworth “fantastic” while sharing that he is “passing the torch” to the Australian actor.

“My journey as Geralt of Rivia has been filled with both monsters and adventures, and alas, I will be laying down my medallion and my swords for Season 4,” Cavill wrote on Instagram.

He added: “In my stead, the fantastic Mr. Liam Hemsworth will be taking up the mantle of the White Wolf. As with the greatest of literary characters, I pass the torch with reverence for the time spent embodying Geralt and enthusiasm to see Liam’s take on this most fascinating and nuanced of men. Liam, good sir, this character has such a wonderful depth to him, enjoy diving in and seeing what you can find.”

Hemsworth — who’s best known for his role as Gale Hawthorne in “The Hunger Games” series — followed up with a statement of his own on Instagram, adding that he’s “honored that [Cavill] is handing me the reins.”

Hemsworth wrote in the post: “As a Witcher fan, I’m over the moon about the opportunity to play Geralt of Rivia. Henry Cavill has been an incredible Geralt, and I’m honoured that he’s handing me the reins and allowing me to take up the White Wolf’s blades for the next chapter of his adventure.”

He continued: “Henry, I’ve been a fan of yours for years and was inspired by what you brought to this beloved character. I may have some big boots to fill, but I’m truly excited to be stepping into ‘The Witcher’ world.”

Based on the book series of the same name by Andrzej Sapkowski, “The Witcher” live-action adaptation, which first aired in December 2019, follows Geralt as “he journeys toward his destiny in a turbulent world where people often prove more wicked than beasts,” according to Netflix’s official website.

Season 3 of “The Witcher” will be released Summer of 2023, but the streamer has been tight-lipped on specific plot details.

Although the third season will signal the end of Cavill’s portrayal as the magically enhanced monster-hunter and protagonist, the 39-year-old is set to star in “Enola Holmes 2” alongside Millie Bobby Brown, releasing on Netflix on Nov. 4.

It was also recently confirmed that Cavill will reprise his role as Superman in an upcoming Warner Bros. film, though no writer or director has been attached to the project yet.

Seasons 1 and 2 of “The Witcher” are streaming on Netflix.