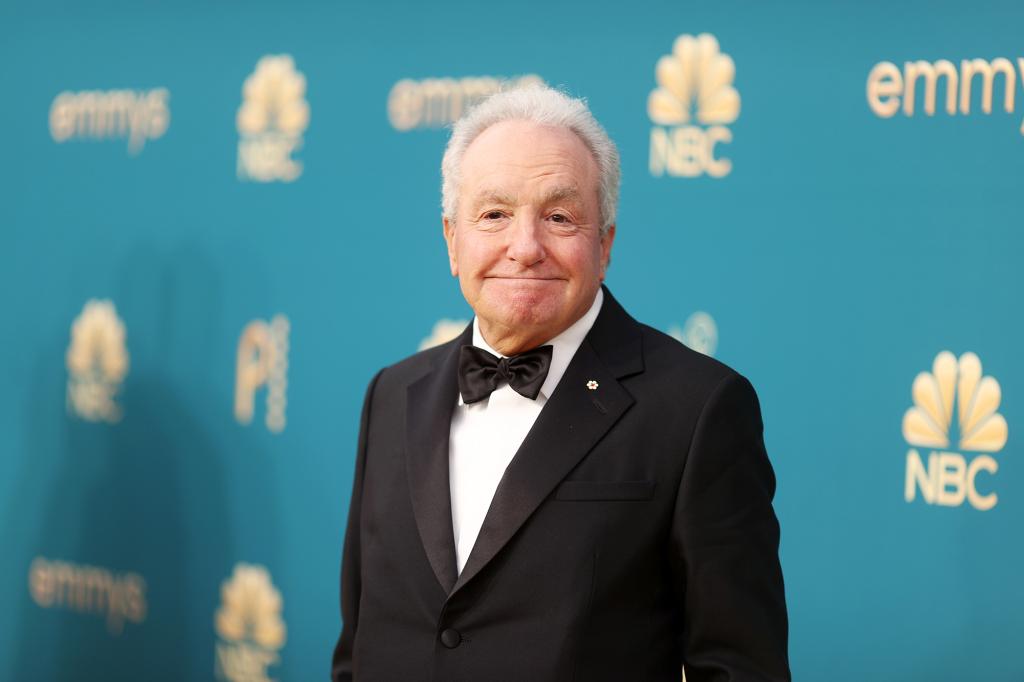 Lorne Michaels is seeing a bright future for “Saturday Night Live” — despite the many cast members who are departing the show.

The creator of the NBC sketch series discussed what’s next for Season 48 amid cast changes and cancelation talk.

The Toronto native, 77, got candid about the upcoming season — premiering Oct. 1 — backstage at the 74th Emmy Awards on Monday.

“This will be a transition year, and the change years are always difficult but also really exciting because there’s new people and things are changing and a different generation comes into the show,” Michaels said, according to Entertainment Weekly.

The producer also noted how “at least” four new cast members will be joining the comedy show soon.

Michaels also hinted at why so many of the iconic skit players departed earlier this year. He believed that it was due to the pandemic that plagued the world for more than two years.

“I think people might’ve left earlier, but there was no place to go, and also, we were used to doing it, and we were under pressure to do it,” he said. “It was difficult, particularly when you’re rehearsing in masks, and it’s all protocols and there’s nothing to do after the show except to go home.”

Michaels also cited the doldrums of lockdown life, but said the cast stuck together.

“I think that there was just a bonding, and I think people got very close. When we did those at-home shows, you got to see everyone’s apartment and actually where they live and how they live,” he said. “So there was an intimacy and a connection between the audience and this group. I couldn’t imagine leaving work without that whole team, so we just kept going.”

The “Mean Girls” producer created “SNL” in 1975, and it has been on air ever since. He previously alluded to ending the series after Season 50 and his own retirement.