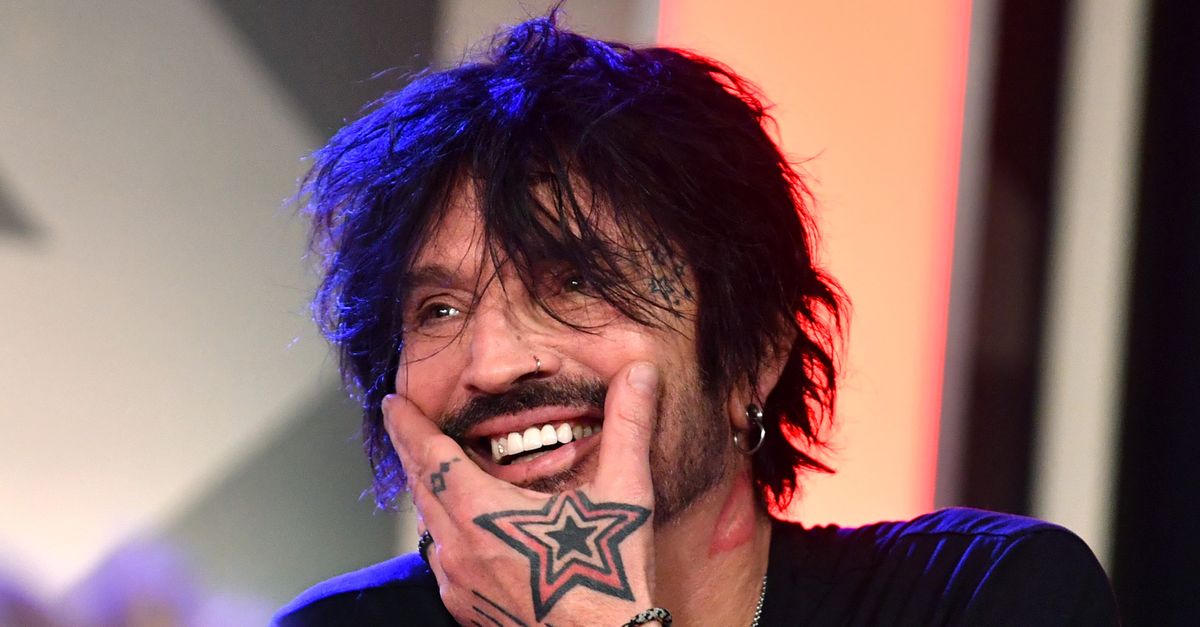 The drummer from the heavy metal band Mötley Crüe announced on Friday he’s launching an OnlyFans account during the group’s final performance in Las Vegas for their Stadium tour.

The launch comes a month after Lee posted and then removed a full-frontal nude photo before later encouraging concertgoers to “pull your fucking junk out” and expose their genitals.

“Should we play a little game of, ‘I’ll show you mine if you show me yours?’” Lee told the crowd at Allegiant Stadium, per fan footage, before launching into a profanity-laced speech.

“Well, I already won. I showed you my shit,” he said. “They took it down off the internet. No more dicks, no more titties. Is that it?”

The “Dr. Feelgood” artist laughed and continued, “Well, what I’ve done is I’ve now gone over to a place where you can be free as fuck, and you can show anybody whatever the fuck you want, and they don’t fucking take it down.”

Lee rockstar then unzipped his pants, revealing his buttocks, which showcased the words “Only Fans” across both butt cheeks as the audience erupted in laughter and applause.

Following the show, the Grammy nominee flaunted his backside again and uploaded a photo of his butt, only slightly covered by a flame emoji.

On Sunday, the musician took to Twitter to blast Instagram for “policing our bodies” in another nod toward his new risqué endeavor.

“Yo, I’m Tommy Lee. Join me over at OnlyFans because I went the fuck over there,” he said in the clip. “I’m tired of Instagram policing our bodies, so head on over to the wild side — OnlyFans. Let’s fucking go,” he wrote.