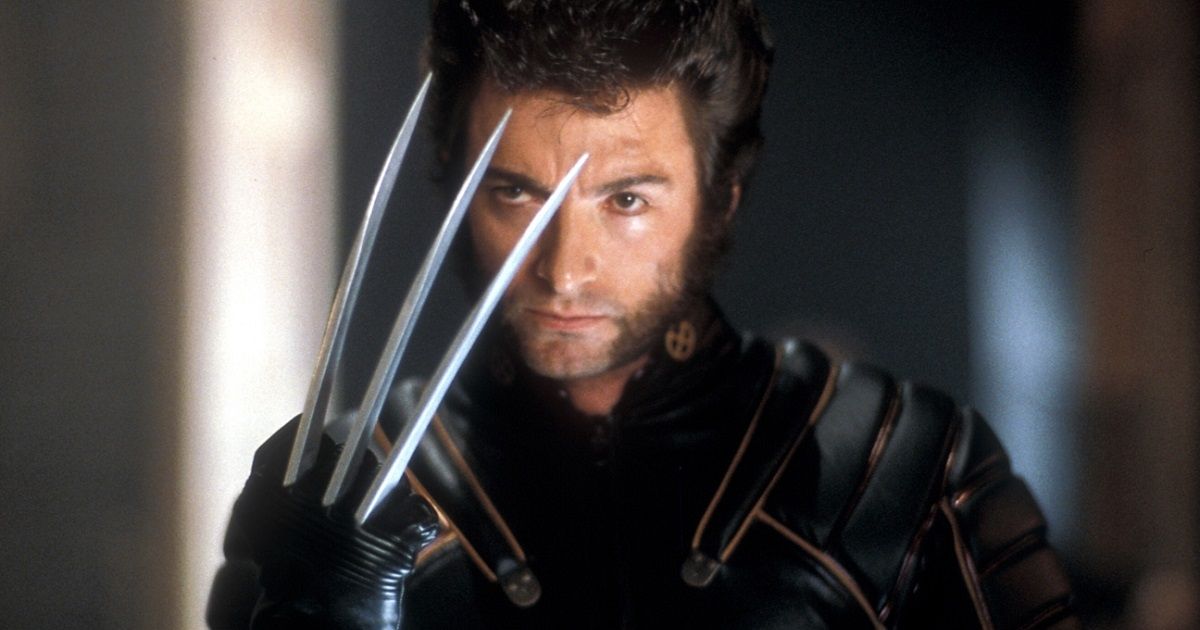 It was as if Christmas came early for superhero movie fans when it was announced that Hugh Jackman would be returning as Wolverine for Deadpool 3. His tenure as the fan-favorite X-Men character seemed pretty much over with Logan, and fans everywhere lauded the movie as the perfect swan song for the character and one of the best superhero movies ever.

Yet, while the return of Jackman’s Wolverine has come as the best surprise, the character is bound to be recast sooner or later. With the MCU planning out its own version of the X-Men team, it’s only a matter before we receive a different face portraying Wolverine. We’ve heard many rumors over the years, and fans have had their say as well about whom they think should inherit the adamantium claws. Here are the most popular fan picks for the next live-action Wolverine.

Karl Urban has been busy entertaining audiences as Billy Butcher, the superhero-hating vigilante from the gory superhero series The Boys. His character in the show immediately resembles Wolverine in some key ways, from the grizzly facial hair to the tough-talking demeanor. Urban has been the most popular fan choice to replace Jackman as Wolverine, with countless artworks online fan-casting him in the role. Some fans have gone one step further and deepfaked Karl Urban’s face onto scenes featuring Jackman’s Wolverine. Urban’s face fits into the Wolverine make-over with surprising ease. Sadly, however, Urban has pointed out that Marvel Studios might be unlikely to call him up on the offer, given that he’s just a few years younger than Jackman himself.

Tom Hardy is already portraying another famous character from the Marvel Comics, albeit in another cinematic universe. Although his version of Venom was featured in Spider-Man: No Way Home during a post-credit scene, fans continue to find him as a great choice to play the next Wolverine. In addition to having the right looks for the character, Hardy carries a certain ruggedness that carries over into his acting roles. He’s proven himself to be more than capable of handling physical roles, and also has great dramatic chops as evidenced in movies like Locke — skills that are crucial to the Wolverine role. Best of all, he is also Jackman’s personal choice to take on the mantle after his retirement.

Daniel Radcliffe has solidified his name in pop culture in the role of Harry Potter. But his acting career in the years after the Harry Potter movies has been quite interesting, and full of eclectic choices. Rugged hairstyles suit him quite well, and his short stature would also make him a comic-accurate Wolverine, as the character is just 5.3 feet tall in the comics. His performance in movies such as Guns Akimbo also shows that he is capable of matching the intense physicality needed for Wolverine.

Welsh actor Taron Egerton found fame with the Kingsman movies, and proved his acting range with his memorable portrayal of Elton John in the singer’s biopic Rocketman. His name has cropped up regularly among fan discussions about whom the next Wolverine should be. Egerton himself has expressed an interest in being a part of the Marvel Cinematic Universe, and even said that he would definitely agree to take on the mantle if given the opportunity. However, he’s said in the past that he’s never felt like a “Wolverine sort of guy”. Nevertheless, he has the seal of approval from Joe Russo to be cast as the MCU Wolverine.

Two leading stars from The Boys are much coveted by fans for the role of the new Wolverine. Besides Urban, fans also look favorably towards Antony Starr, who plays the chief antagonist of the series as the supe Homelander. Between this and his other most famous show, Banshee, he has shown that he can merge with his characters in a near-indistinguishable way. This quality could go to good use in creating a brand-new version of Wolverine that builds its own path, rather than seeking to imitate Jackman’s take.

Best known for writing and acting in the comedy series Letterkenny, Jared Keeso is as far from the superhero genre as you can imagine. But there are quite a few people out there who think that Keeso is the best replacement for Jackman in the MCU’s X-Men. There’s even a change.org petition to cast him as the Wolverine, with over 6500 signatures. There are some good arguments for this casting as well. Much like the Wolverine, Keeso is also a Canadian and is a good few inches shorter than Jackman. His character in Letterkenny also includes key traits that would translate easily to the clawed X-Man, as Wayne’s demeanor is distinctly reserved and surly, ready to explode into action at any given moment.

Related: MCU’s Wolverine: How Should He Be Introduced to the Franchise?

Hollywood icon and certified badass Clint Eastwood was a major inspiration for the development of Wolverine’s characteristic persona in the comic books. And although he is far too old to play any version of the character today, fans do see his son, Scott Eastwood, as a worthy contender for the role. Fan art on the internet proves that he can look right at home in the Wolverine’s gruff looks.

Charlie Hunnam is best known for his leading role in the TV series Sons of Anarchy. Hunnam is a natural athlete known for regularly appearing in action movies such as Pacific Rim and King Arthur: Legend of the Sword. In later years, he has gone for more varied roles, and is set to appear in the drama thriller series Shantaram. Throughout his different roles, he has been able to deliver convincing performances that range from crude to vulnerable, which was the most important quality of Jackman’s Wolverine.

Sam Worthington has led some of the biggest action films in the past few years such as Avatar and Terminator: Salvation. He’s quite comfortable with physical roles and is clearly a bankable actor from the studios’ point of view. Fans who wish to see him in the role of the MCU Wolverine tend to call attention to the visual similarities between him and Jackman, with Geek Outpost even calling his looks a mix between Jackman and Ewan McGregor. Worthington definitely wouldn’t disappoint if Marvel Studios decided to give him the title in their movies.