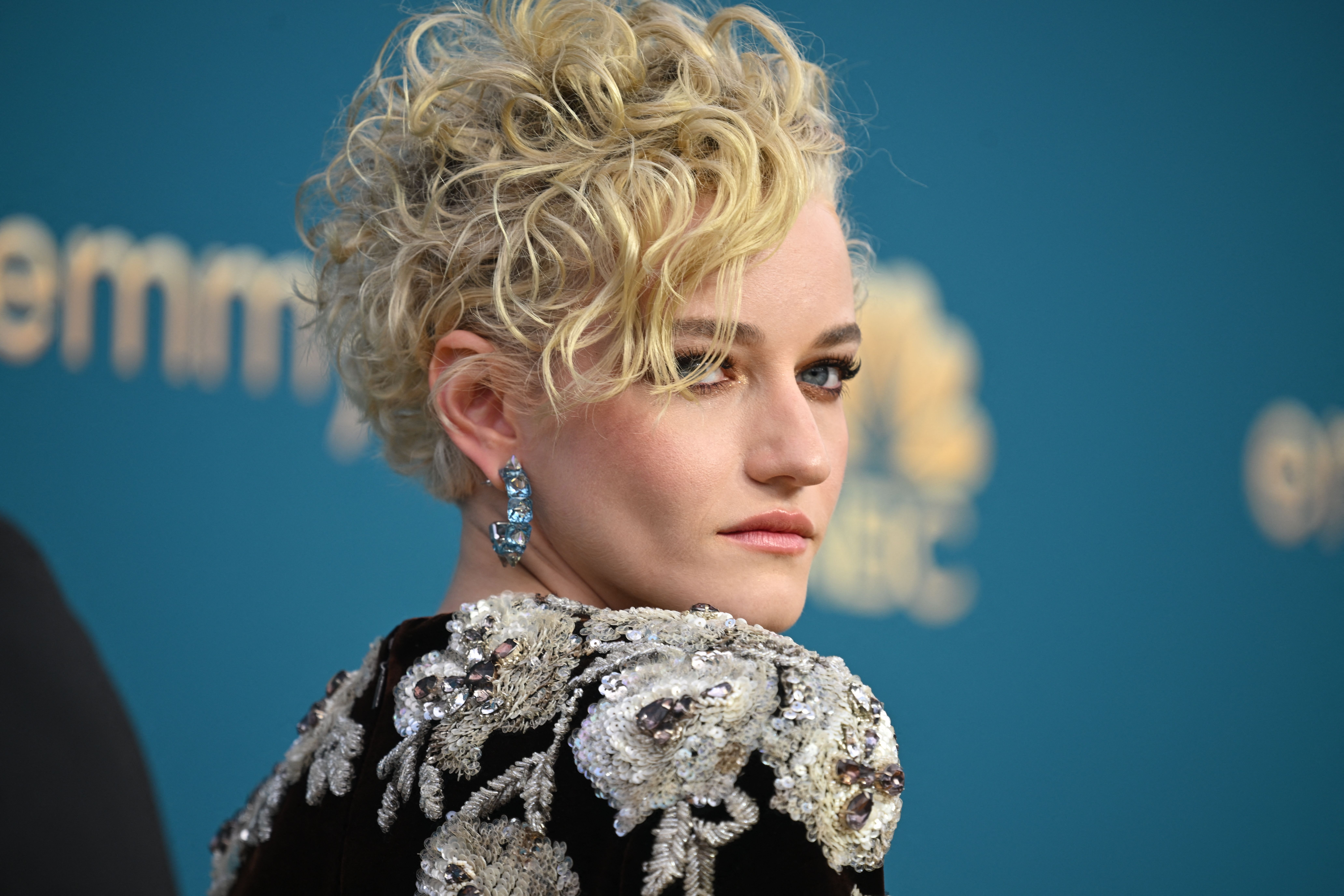 Television’s recent dominance over feature length film has many saying that the Emmys are the new Oscars. Fashion seems to be following suit, and Emmy Awards attendees brought their best looks to the red carpet on Monday night with a near-seamless execution. It looked like they were having fun doing it, too.

Where the Oscars are known for displaying an awkward sense of reverence, sobriety and gravity — a serious awards show that has begun to show its own cracks as well as those of the silver screen biz — the Emmys have come to reflect the excitement and polish that surrounds the small screen today.

The fashion reflected that feeling, and the red carpet was full of all the glitz and glamour that viewers have come to expect (but do not always receive) when watching awards shows. Monday’s Emmys Awards had just the right amount of drama, sequins, color, jewelry. Proportions were right, everything seemed to fit everyone properly. Looks were glamorous and elevated but not too highbrow or overly thought out. In a year when TV got a lot right, the Emmy Awards fashion did so, too.

It helped that the evening’s winners led the way. Amanda Seyfried accepted the award for Best Actress in a Limited Series wearing a sculpted light pink strapless Armani Privé gown entirely embroidered with crystal mesh and a crinoline detail along the neckline (she likened it to a mermaid while chatting on the red carpet to E! host Laverne Cox) with Cartier diamond jewelry. Lizzo appeared onstage in one of the best statement gowns of all time — a Giambattista Valli tulle frock — to accept the award for Outstanding Competition Show for “Lizzo’s Watch Out for the Big Grrrls” (the music artist served as host and executive producer).

Julia Garner wowed in a cutout Gucci gown with crystal floral embroidery and aquamarine drop earrings that contrasted the look’s dark burgundy velvet. And the ultimate moment of fashion reflecting TV’s golden era could be found once again with Zendaya, who accepted the award for Outstanding Lead Actress in a Drama Series wearing a black Valentino gown with a train that brought just enough drama to the stage.

Elsewhere, Selena Gomez was a vision of simplicity in a white halter gown with emerald, while Reese Witherspoon proved that jewels and sequins can be tastefully done together. And the guys put forth a clear menswear trend for the evening: an all-white tuxedo with black dress shoes.

Behind the scenes, multiple brands and sources confirmed that most samples sets had made their way to L.A. for the awards show instead of their usual distribution at New York Fashion Week. The Emmys are at the top of the fashion game — and it shows.