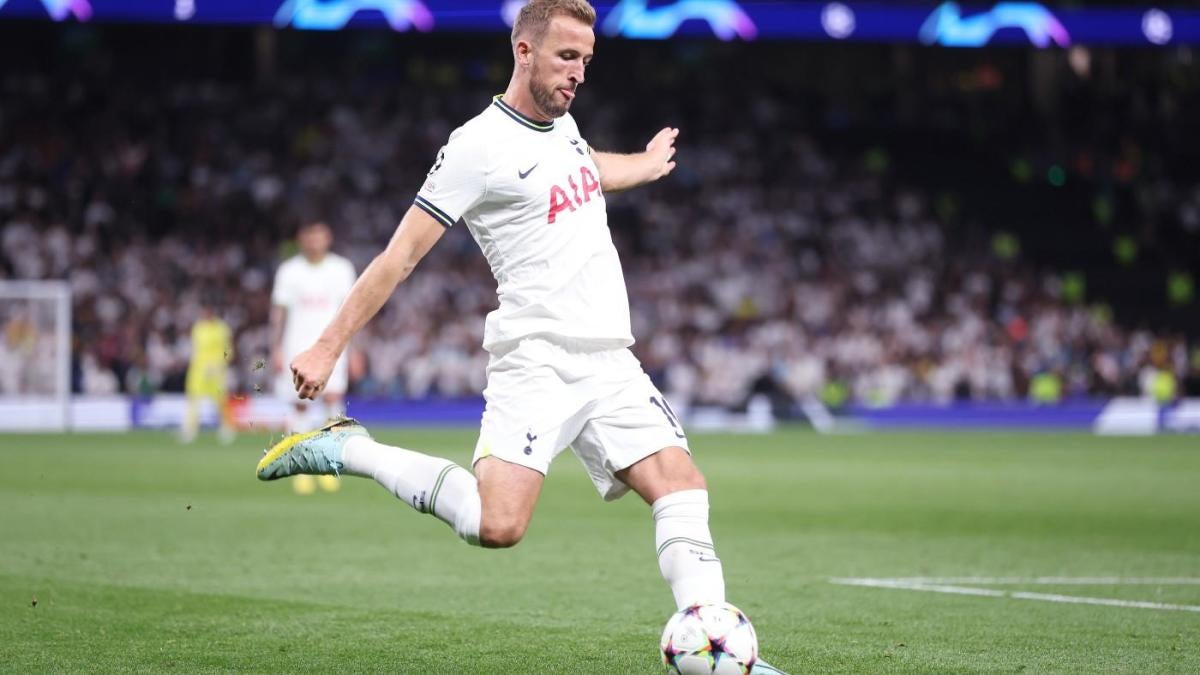 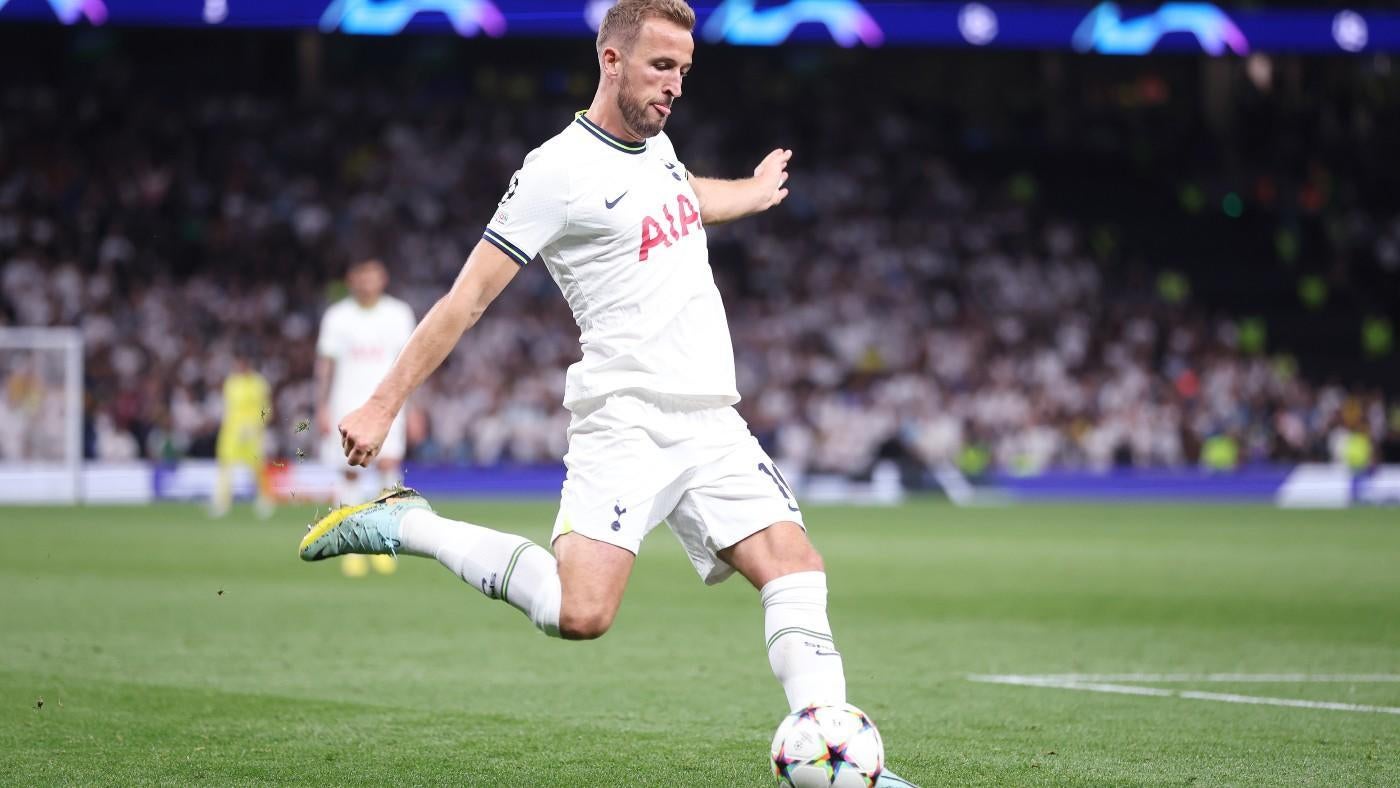 Two clubs coming off clean sheet victories in their UEFA Champions League openers will clash on Tuesday on Paramount+. Sporting CP sits atop the UEFA Champions League Group D table after thrashing Eintracht Frankfurt by a 3-0 score last Wednesday. Meanwhile, Tottenham Hotspur is one point behind Sporting in goal differential after beating Marseille 2-0 in its first game. Sporting vs. Tottenham will take place at Sporting’s home grounds on Tuesday, and then they’ll play again at Tottenham’s stadium in late October. You can see what happens when you stream the match now on Paramount+.

Kickoff from Estádio José Alvalade in Lisbon, Portugal is set for 12:45 p.m. ET. The latest Tottenham vs. Sporting odds from Caesars Sportsbook list Tottenham as the -103 favorites (risk $103 to win $100) on the 90-minute money line, with Sporting the +275 underdogs. A draw is priced at +260 and the over/under for total goals scored is 2.5. Tuesday’s match will be streamed live on Paramount+ with their must-have Premium plan.

Paramount+ is the only place to watch every minute of every UEFA Champions League match this season. Sign up now to get a 7-day free trial. A subscription also gives you access to other sports content including the UEFA Europa League, Italian Serie A, NWSL, NFL on CBS, and countless movies and shows. Get it all free for 7 days when you sign up right here.

How to watch Tottenham vs. Sporting

Before you tune in to Tuesday’s match, you need to see the UEFA Champions League picks from SportsLine’s soccer insider Roger Gonzalez. Gonzalez is an award-winning writer that has covered pro soccer from Europe to South America. Gonzalez started out his pro soccer writing career while in college at Virginia Tech, writing for Goal.com. He’s also covered the Copa America, Champions League, Copa Libertadores, and much more. Since 2015, he’s been the lead soccer writer for CBS Sports.

For Sporting vs. Tottenham, Gonzalez is backing both teams to score at -130 odds. Tottenham has scored in all seven of their games this year, with multiple goals in five of those. They possess one of the most potent attacks in the Premier League, ranking in the top five in goals scored thru Matchday 6. But the Spurs are also vulnerable on the back end, as they’ve conceded in two of their last three games and have allowed three goals across three away matches.

Meanwhile, Sporting’s attack has gotten better in each game since being shut out in back-to-back games in late August. The Portuguese side then scored two goals in their next game, three goals in the match following that, and four goals last Saturday against Portimonense. While the defense tallied clean sheets in all three games, the inconsistency of Sporting’s defensive third has Gonzalez believing both teams will get on the scoreboard.

“It’s true, Sporting have not conceded in their previous three games, but they did allow five in the two preceding matches,” Gonzalez told SportsLine. “With Sporting having the advantage of playing at home, both end up finding the back of the net.”