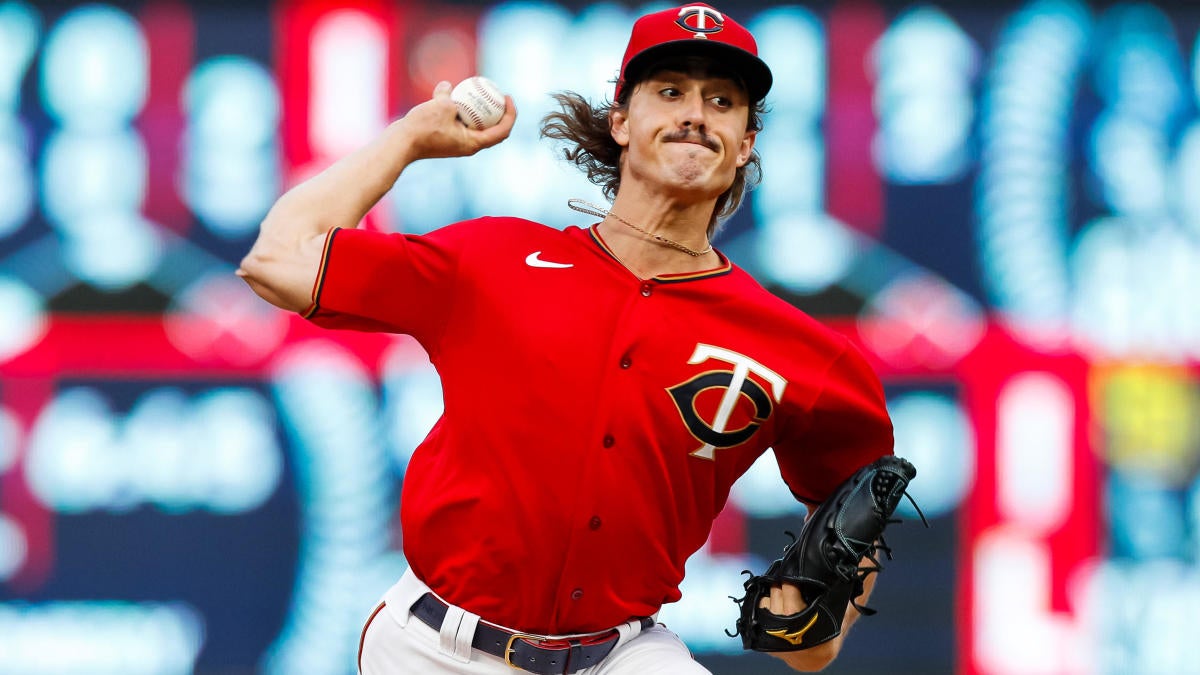 The Minnesota Twins fell two outs short of history Tuesday night. Starter Joe Ryan and reliever Jovani Moran combined to take a no-hitter into the ninth inning against the Kansas City Royals at Target Field (MIN 6, KC 3), but Royals wunderkind Bobby Witt Jr. broke it up with a loud one-out double to left field against Moran.

Here is Witt’s double to end the no-hit bid:

Ryan threw 106 pitches in seven innings. Once upon a time, pulling a starter in the middle of a no-hitter was unthinkable, but it is fairly common these days. Ryan, a 26-year-old rookie, had thrown a career-high 129 1/3 innings this season, and the 106 pitches were four short of his season high. The Twins took a big-picture approach with Ryan and protected his arm.

According to Statcast, Ryan and Moran allowed only three batted balls with better than a 20 percent chance to fall in for a hit based on the exit velocity and launch angle prior to the ninth inning. Ryan fanned nine batters in his seven innings as Moran struck out four. The Royals rallied for three runs following Witt’s double, all charged to Moran.

There have been three no-hitters in baseball this season. Five Mets pitchers combined to no-hit the Phillies on April 29, Angels lefty Reid Detmers no-hit the Rays on May 10, and three Astros pitchers no-hit the Yankees on June 25. White Sox ace Dylan Cease and Cardinals righty Miles Mikolas have each lost no-hitters with two outs in the ninth as well.

Minnesota’s last no-hitter was Francisco Liriano’s against the White Sox on May 3, 2011. The Royals were last no-hit by Jon Lester, then with the Red Sox, on May 19, 2008.