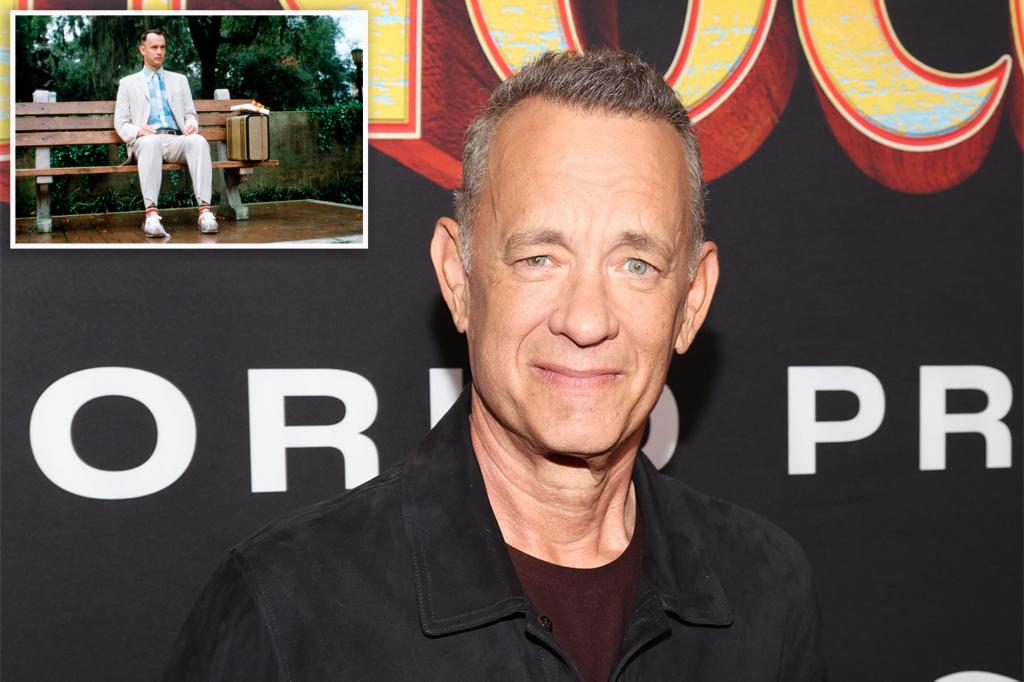 From “‘Life was like a box of chocolates…” to “You’re a toy,” Tom Hanks has had several quotable characters throughout his movie career.

This is why fans were shocked to hear the 66-year-old household name tell People on Tuesday that only a select few movies he’s been in are “pretty good.”

“No one knows how a movie is made – though everyone thinks they do,” he said while promoting his debut novel, “The Making of Another Major Motion Picture Masterpiece,” which is set for release in May 2023.

“I’ve made a ton of movies, and four of them are pretty good, I think, and I’m still amazed at how films come together. From a flicker of an idea to the flickering image onscreen, the whole process is a miracle,” he added.

It wasn’t long before self-proclaimed movie critics took their expertise to Twitter to share which Hanks films they think are the best.

“Gump, Private Ryan, green mile, and cast away,” another chimed in.

“I think we can all agree that The Polar Express is among them. Definitely a movie for the ages,” one outlier mentioned.

“How is A League of Their Own not mentioned here?” another user asked.

Professional critics award six of Hanks’ flicks with a 100% score on the Tomatometer: “California Typewriter,” “Everything Is Copy,” “Return With Honor,” “Toy Story,” “Toy Story 2,” and “Two Who Dared: The Sharp’s War.”

Overall, his highest rated hit is “Toy Story” with a 100% score while “My Life in Ruins” scored the lowest with 10%.

The Post has contacted reps for Hanks for comment on which four movies he thinks are “pretty good.”