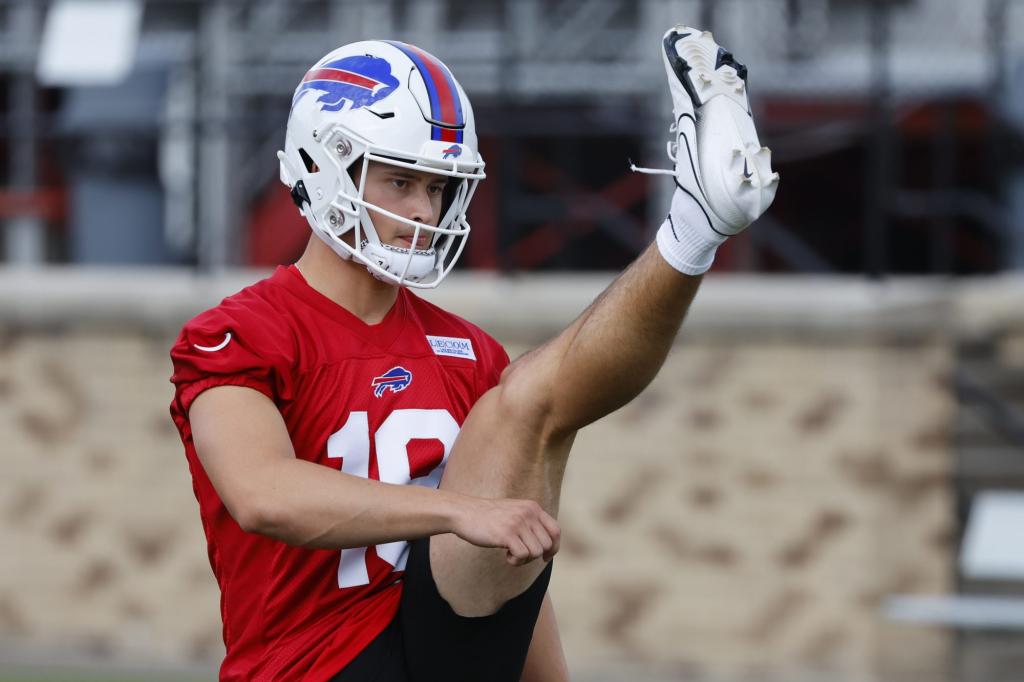 The Bills may not have known about the allegations hanging over punter Matt Araiza when they drafted him, but at least two other teams had an inkling that something had happened.

According to the Associated Press, executives from two different NFL teams became aware that Araiza had been involved in an incident in the lead-up to the draft, though they didn’t know the extent of the allegations. Araiza, who was released by the Bills on Saturday, was accused of being involved in the gang rape of a 17-year-old, with details coming to light after a lawsuit was filed in San Diego County Superior Court accusing Araiza and two of his teammates at San Diego State.

The Bills, though, were aware that Araiza was the subject of a police investigation when they released Matt Haack — his competition for the starting punter job — on Monday. The victim’s lawyer, Dan Gilleon, said the Bills also ignored his warnings about Araiza in late July.

“The Buffalo Bills had no choice but to cut their young punter after so badly botching their response to our claim,” Gilleon said in a statement, per the AP. “They ignored us, [when] I warned them [what] would happen could be avoided if they just kept their heads in the sand. This is what enablers do.”

Araiza denied the allegations in a statement released by his agent on Friday, but has not spoken publicly himself.

“I am sure he is very upset and disappointed that his career with the Bills ended not because he played poorly but because of false allegations leveled against him by a young lady and her attorney,” Araiza’s lawyer, Kerry Armstrong, told the AP. “I hope he is back in the NFL soon.”

Asked about the decision not to contact Gilleon, Bills GM Brandon Beane said in a press conference that Kathryn D’Angelo, the team’s attorney, “heard what he had to say and that’s when we began our process.”

“We’re not perfect. But I can tell you, we just tried to do what was right,” Beane said. “In our heart of hearts, I can lay my head down at night knowing that I’ve tried to do what’s right.”