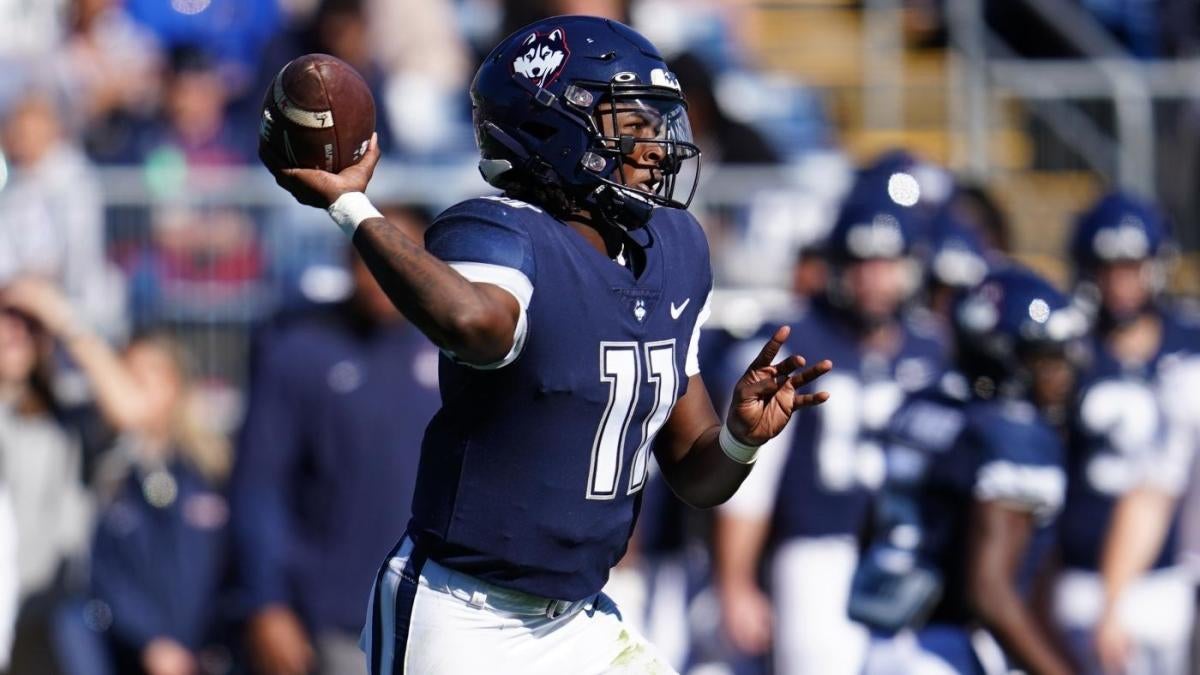 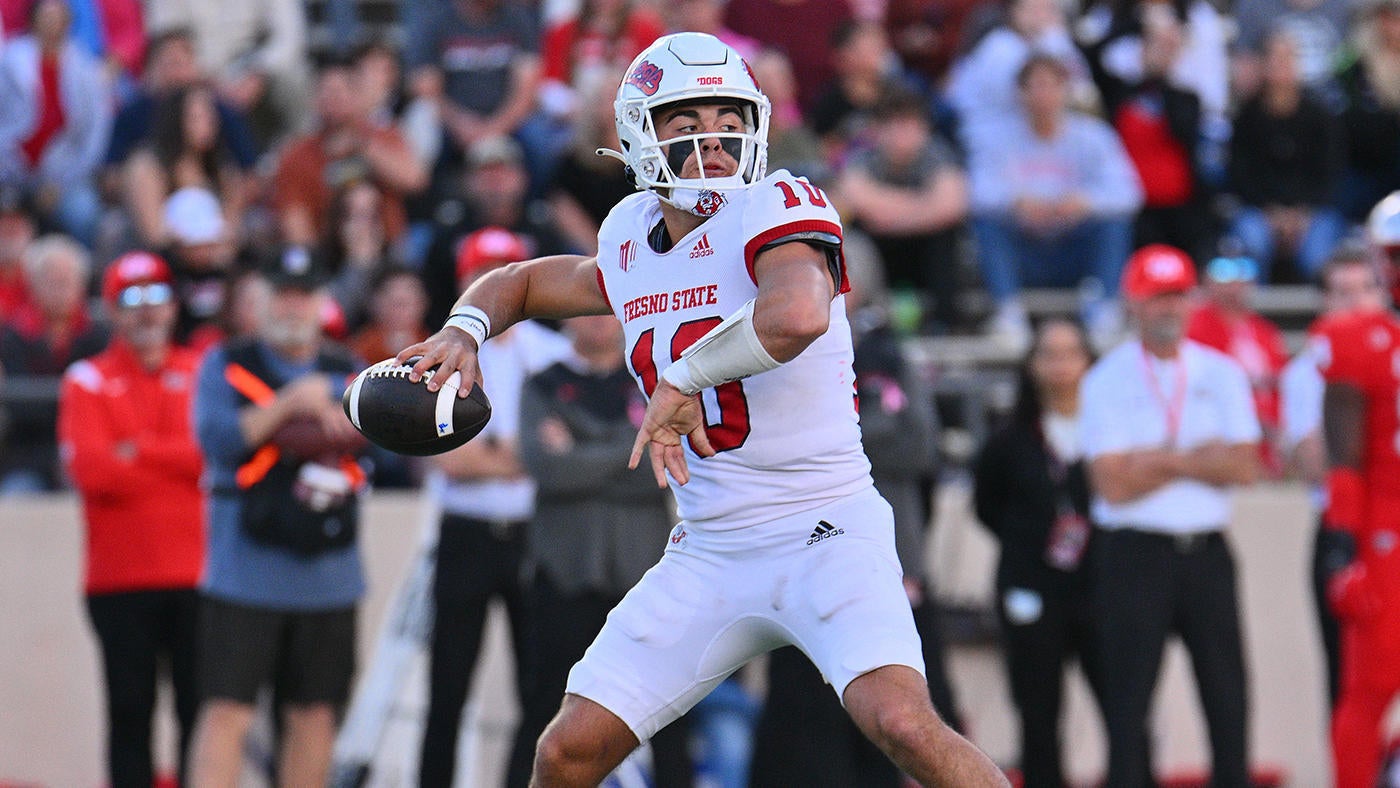 The regular season in college football is headed down the stretch as Week 11 arrives with much still to be decided across the sport’s vast landscape. CBS Sports Network has another loaded schedule featuring six games across three days as programs jockey for conference title positioning, strive for bowl eligibility and try to close strong.

After a MAC showdown between Kent State and Bowling Green on Wednesday night, the Mountain West will play a featured role on the schedule starting Friday night when UNLV hosts Fresno State in a battle of teams trending in opposite directions. Then, on Saturday, a for-game slate gets going with an intriguing battle of independents as UConn hosts Liberty in a showdown between two squads with lots of momentum.

As the day progresses, the Mountain West takes center stage again with Air Force hosting New Mexico in the afternoon. In the evening, Colorado State hosts Wyoming and Boise State travels to Nevada. With Boise State and Wyoming set to square off next week in a game with division title implications, both will have to avoid overlooking the task in front of them.

It should be another captivating weekend of football. Here is the full rundown of all the Week 11 action on CBS Sports Network. All times Eastern.

Storylines: UConn’s turnaround under first-year coach Jim Mora Jr. has been a sight to behold. The Huskies were just 4-32 in their last three seasons before his arrival but are 5-5 and riding a two-game winning streak in his first year. Keeping it rolling against Liberty will be tough, though. The Flames are 8-1 and riding high off a 21-19 win at Arkansas last week. Fourth-year coach Hugh Freeze has the program tracking for its second 10-win season of the past three years.

Storylines: Air Force just won its first outright Commander-In-Chief’s Trophy since 2016 with a 13-7 victory over Army last week. The Falcons also reached bowl eligibility in the process and will have to avoid an emotional letdown this week while hosting a struggling New Mexico squad. The Lobos have dropped six straight and are just 7-21 overall under third-year coach Danny Gonzales.

Storylines: Wyoming can set up a huge Mountain West showdown with Boise State next week that could decide the Mountain Division title if it takes care of business here. The Cowboys have won three straight and had a bye last week. Colorado State is just 2-7 under first-year coach Jay Norvell and is coming off a 28-16 loss at San Jose State last week.

Storylines: Boise State’s incredible turnaround after an offensively lifeless 2-2 start hit a snag last week as the Broncos saw a four-game winning streak snapped against BYU. They remain a perfect 5-0 in league games, however, and are heavily favored this week for a reason. Nevada has dropped seven straight under first-year coach Ken Wilson after starting the season with nonconference wins over New Mexico State and Texas State. The Wolf Pack did have a fourth-quarter lead on the road against San Jose State in their last game before faltering late.

Which college football picks can you make with confidence in Week 11, and which top-25 teams will go down hard? Visit SportsLine to see which teams will win and cover the spread — all from a proven computer model that has returned almost $3,000 in profit over the past six-plus seasons — and find out.