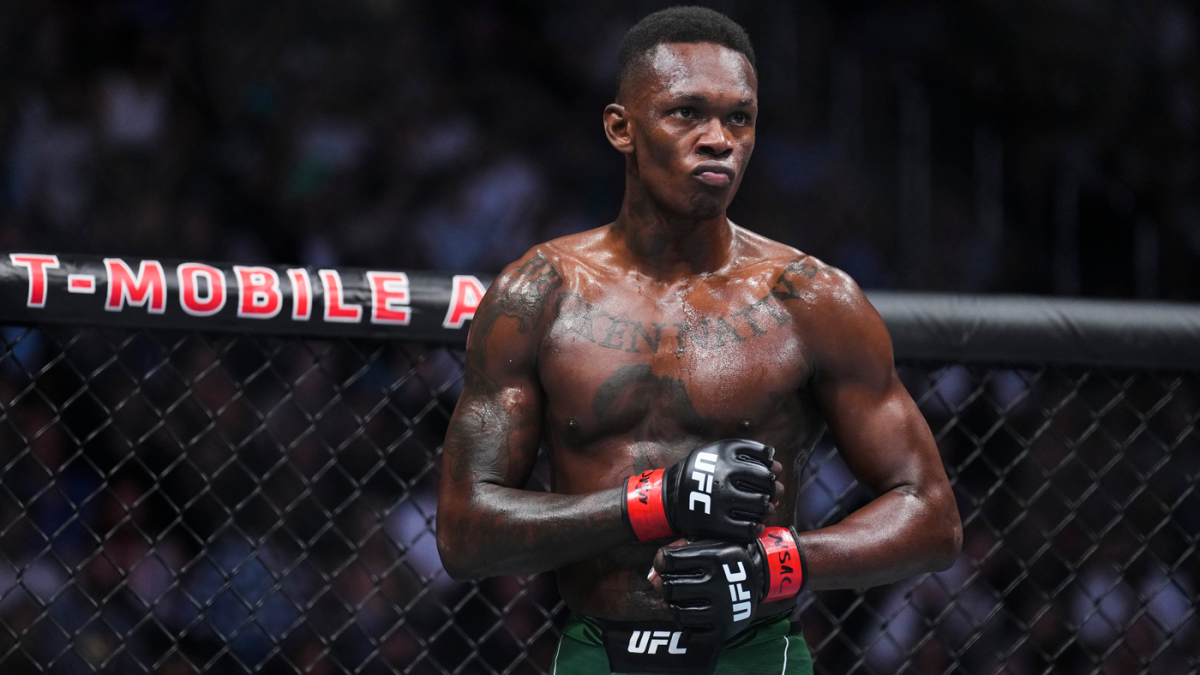 It’s time for UFC 281. The MMA juggernaut returns to Madison Square Garden in New York with a loaded card sure to entice fans. The marquee is headlined by a pair of title fights. Middleweight champion Israel Adesanya will look to conintue his remarkable run in the division when he welcomes an old foe to the fray in Alex Pereira. The Brazilian slugger owns a pair of victories over Adesanya in kickboxing and has quickly made the transition into this title opportunity in just his sixth MMA fight.

The other title on the line will be the women’s strawweight crown when Carla Esparza looks to make her first defense of the 115-pound strap against former titleholder Weili Zhang. Esparza is in her second reign with the title after winning the inaugural title in 2014 over Rose Namajunas. Zhang bounced back from her title loss to Namajunas with a thunderous knockout of Joanna Jedrzejczyk.

Can’t get enough boxing and MMA? Get the latest in the world of combat sports from two of the best in the business. Subscribe to Morning Kombat with Luke Thomas and Brian Campbell for the best analysis and in-depth news, including a complete preview of what to expect at UFC 281 this weekend below.

Plus, a lightweight fire fight is set for the featured bout when former title challengers Dustin Poirier and Michael Chandler link up. The fight could catapult the winner into one final title shot in 2023. The card also sees the final fight of Frankie Edgar’s storied career when he takes on Chris Gutierrez at bantamweight. And lightweights open the show on the main card when Dan Hooker takes on Claudio Puelles.

Below is the complete fight card with the latest odds from Caesars Sportsbook. Be sure to check back in on this page to get our live coverage with play-by-play and round-by-scoring of each main card bout.

Follow along with compete coverage of UFC 281 live from Madison Square Garden for round-by-round scoring and play-by-play of all the action inside the Octagon beginning at 7:30 p.m. ET.

Who wins Adesanya vs. Pereira? And how exactly does each fight end? Visit SportsLine now to get detailed picks on every fight at UFC 281, all from the incomparable expert who’s up more than $13,000 on MMA in the past three years, and find out.