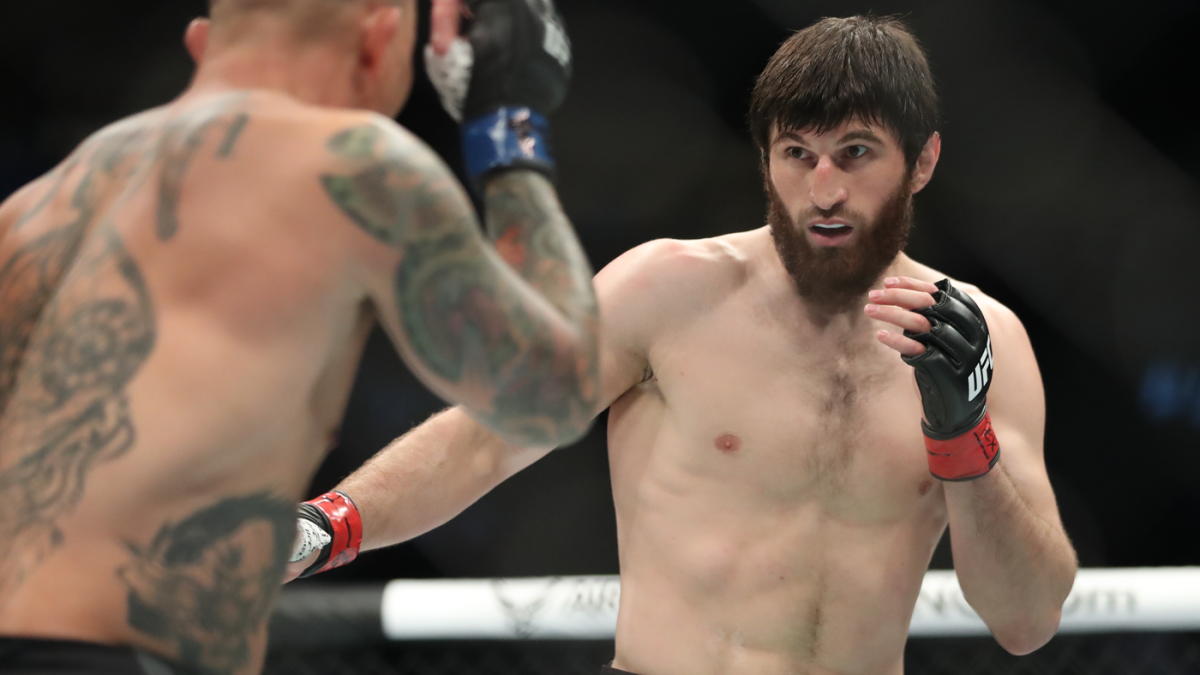 UFC is set to close out its PPV schedule for 2022 on Saturday night in Las Vegas with a title on the line. The problem is that the title has suddenly become vacant after some unfortunate news befell the light heavyweight division. Because of that UFC 282 will see an unexpected main event when the cage door closes inside the T-Mobile Arena.

That will be former light heavyweight champion Jan Blachowicz battling rising contender Magomed Anakalaev for the vacant title at 205 pounds. Blachowicz, 39, earned the title in 2020 with a thunderous knockout of Dominick Reyes. He then scored a surprising decision over middleweight champion Israel Adesanya before being submitted by Glover Teixeira in October 2021 to cede the title. Now, after earning a win over Aleksandr Rakic because of a knee injury, Blachowicz looks to become golden again.

Can’t get enough boxing and MMA? Get the latest in the world of combat sports from two of the best in the business. Subscribe to Morning Kombat with Luke Thomas and Brian Campbell for the best analysis and in-depth news, including a complete preview of UFC 282 below.

Ankalaev will enter his first title opportunity on a nine-fight win streak that includes three victories over former title challengers, including Volkan Oezdemir, Thiago Santos and Anthony Smith. Ten of his 18 career wins have come by knockout.

Plus, Paddy Pimblett makes his PPV debut against veteran Jared Gordon at lightweight and an interesting featherweight contest opens the PPV when Ilia Topuria takes on Bryce Mitchell.

Below is the complete fight card for UFC 282 along with the latest odds from Caesars Sportsbook. Check back all week long for the latest news, features and other content around this massive event.

Who wins Blachowicz vs. Ankalaev? And how exactly does each fight end? Visit SportsLine now to get detailed picks on every fight at UFC 282, all from the incomparable expert who’s up more than $12,000 on MMA in the past three years, and find out.