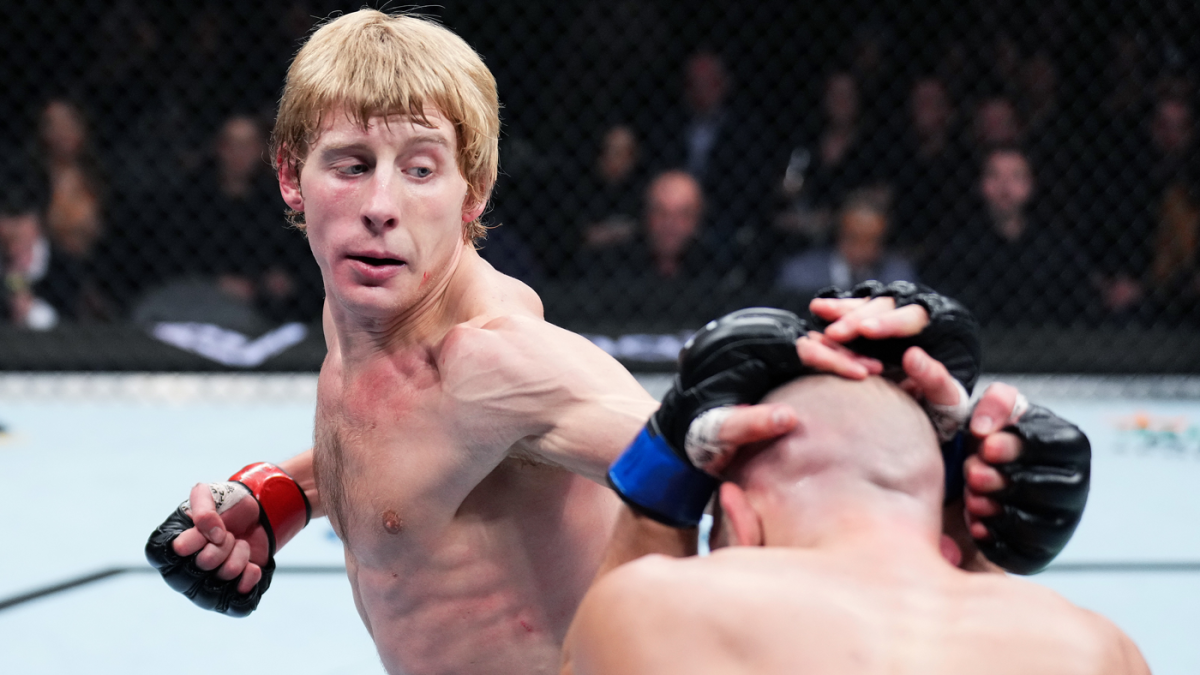 Paddy Pimblett is now 4-0 on his UFC run. Pimblett edged out a tough decision win against experienced Octagon veteran Jared Gordon in the co-main event of UFC 282 on Saturday in Las Vegas, Nevada.

Pimblett has a tendency to keep his chin high and Gordon made him pay for it early and often. Gordon repeatedly uncorked hard left hooks that found Pimblett’s iron chin like a magnet. Pimblett had his moments in Round 1 but generally appeared to land the less impactful strikes, despite two judges scoring Round 1 in Pimblett’s favor. The second stanza was more competitive. Both guys had their moments and neither was particularly hurt despite landing hard shots. Pimblett landed slightly more significant and total strikes in what was a toss-up.

Round 3 will cause debate among viewers. Gordon held Pimblett against the cage for the majority of the round, but he landed barely any strikes of substance. The strike count was low on both ends, but Pimblett landed a handful of solid elbows and knees with his back to the fence. All three judges scored the fight 29-28 in favor of Pimblett, but some judges awarded each fighter different rounds.

Pimblett told UFC commentator Joe Rogan post-fight that the pair deserved Fight of the Night, despite strong contenders earlier in the evening. Pimblett also revealed that he injured his foot early in the fight and that he wanted to work with Gordon on supporting charitable efforts.

Pimblett improved to 20-3 as a professional and 4-0 in the UFC with three stoppages. Gordon dropped to 19-6 overall and has alternated wins and losses in his last four fights.