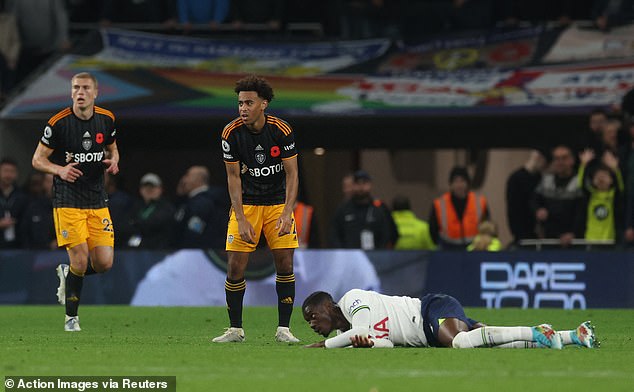 Tyler Adams made an early exit from his final game before jetting off to Qatar with the USMNT after he was sent off for Leeds against Tottenham.

Midfielder Adams was shown a red card in the 86th minute for his second bookable tackle in the game at the Tottenham Hotspur stadium. Tottenham ended up winning the game 4-1 against Jesse Marsch’s team.

Adams’ red card has no impact on his availability for the USA at the tournament in Qatar.

Elsewhere, Leeds midfielder Tyler Adams was sent off as his team were beaten by Tottenham 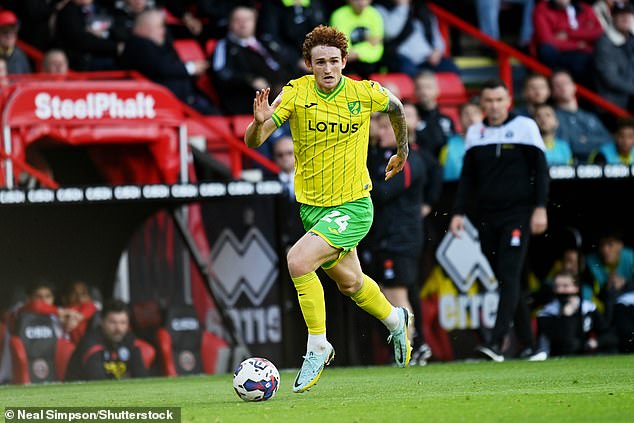 Sargent put Norwich 1-0 up against Middlesbrough with his ninth goal of the season, latching on to a through ball and drilling it ruthlessly past Steffen.

The goalkeeper, on loan at Middlesbrough from Premier League champion Manchester City, was a surprise omission from Gregg Berhalter’s World Cup squad that was named this week.

Sargent is one of several English-based players who will join up with Berhalter’s team in Doha after this weekend’s fixtures.

Elsewhere, Brendan Aaronson provided an assist for Leeds in the game at Tottenham, setting up Crysencio Summerville to open the scoring.

And Kane gave Aaronson and Adams a first-hand warning of what might be to come by scoring Tottenham’s equalizer against Leeds. 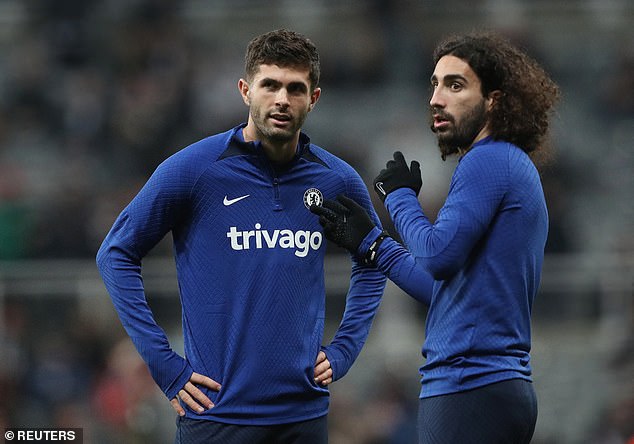 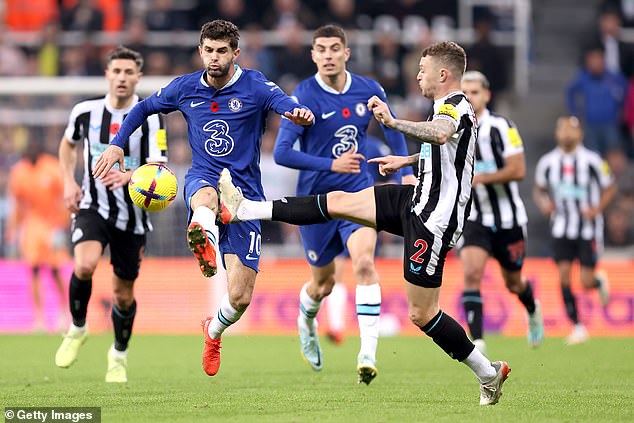 Christian Pulisic was named as a substitute for Chelsea in the away game against Newcastle in the Premier League.

But he came on at halftime with the score goalless as Chelsea coach Graham Potter looked for a way to break the deadlock. Pulisic replaced Cesar Azpilicueta but his side were eventually beaten 1-0.

Matt Turner, who is expected to be the No 1 keeper for the US in Qatar, was a substitute for Arsenal in the game with Wolves.