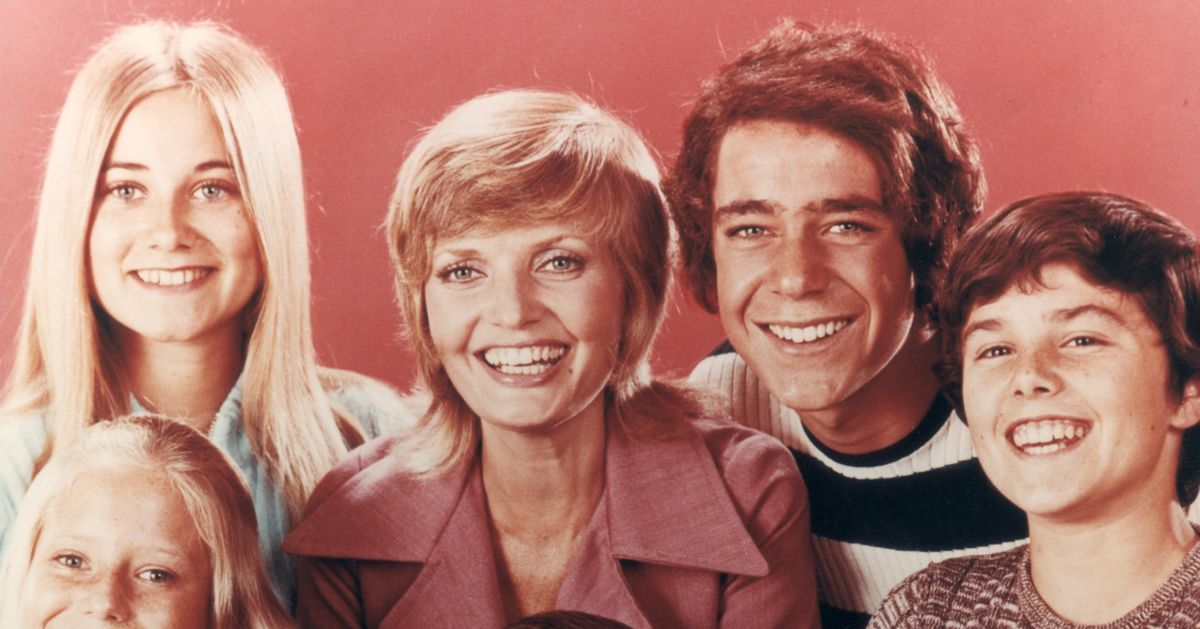 LANCASTER, Ohio (AP) — An exhibit in Ohio is evoking Christmas memories with a display of historic storybooks, vintage toys and costumes from the sets of the “Brady Bunch” of TV and movies.

The show, “A Storybook Christmas Featuring a Very Brady Holiday,” opened Tuesday at the Decorative Arts Center of Ohio and runs through Dec. 31.

The exhibition marks the opening of the holiday season at the historic Reese-Peters House that houses the museum. Across five rooms trimmed for the holidays, visitors will be invited to step into the pages of classic Christmas storybooks including “The Night Before Christmas,” “Polar Express” and “How the Grinch Stole Christmas.”

Some children’s board books and pop-up books will be arranged with pages open for visitors to read, while others will be positioned along with toys under Christmas trees as gifts, replicating what Christmas morning may have looked like for the Bradys and other families in the 1960s and ’70s.

Several costumes and props from the “Brady Bunch” sets have been incorporated into the display by co-curator Randall Thropp, who manages the Paramount Pictures Costume Archive. They include a two-piece pantsuit Florence Henderson wore in the episode where the Bradys travel to the Grand Canyon and a horse sculpture that appeared at the base of the Bradys’ staircase.

Special events tied to the exhibit include two talks Nov. 13 by co-curator Dr. George Johnson on Christmas-themed children’s books and vintage toy collecting; and two talks Dec. 18 with Thropp on the costumes featured in the exhibit and the Brady Bunch actors.

A fee will be charged for the talks. Admission to the museum is free.