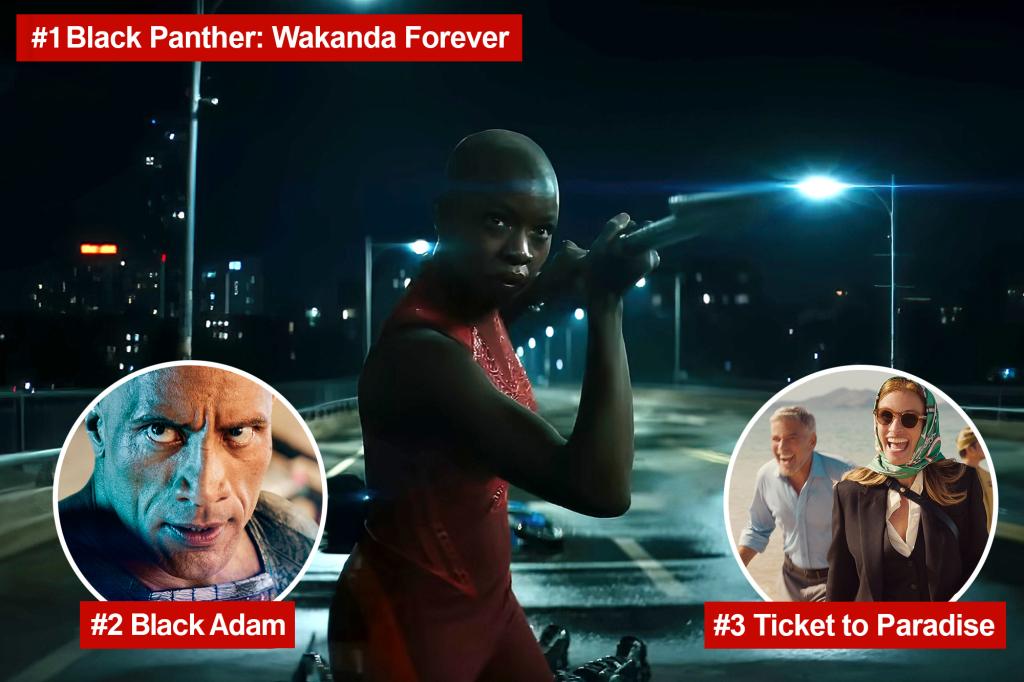 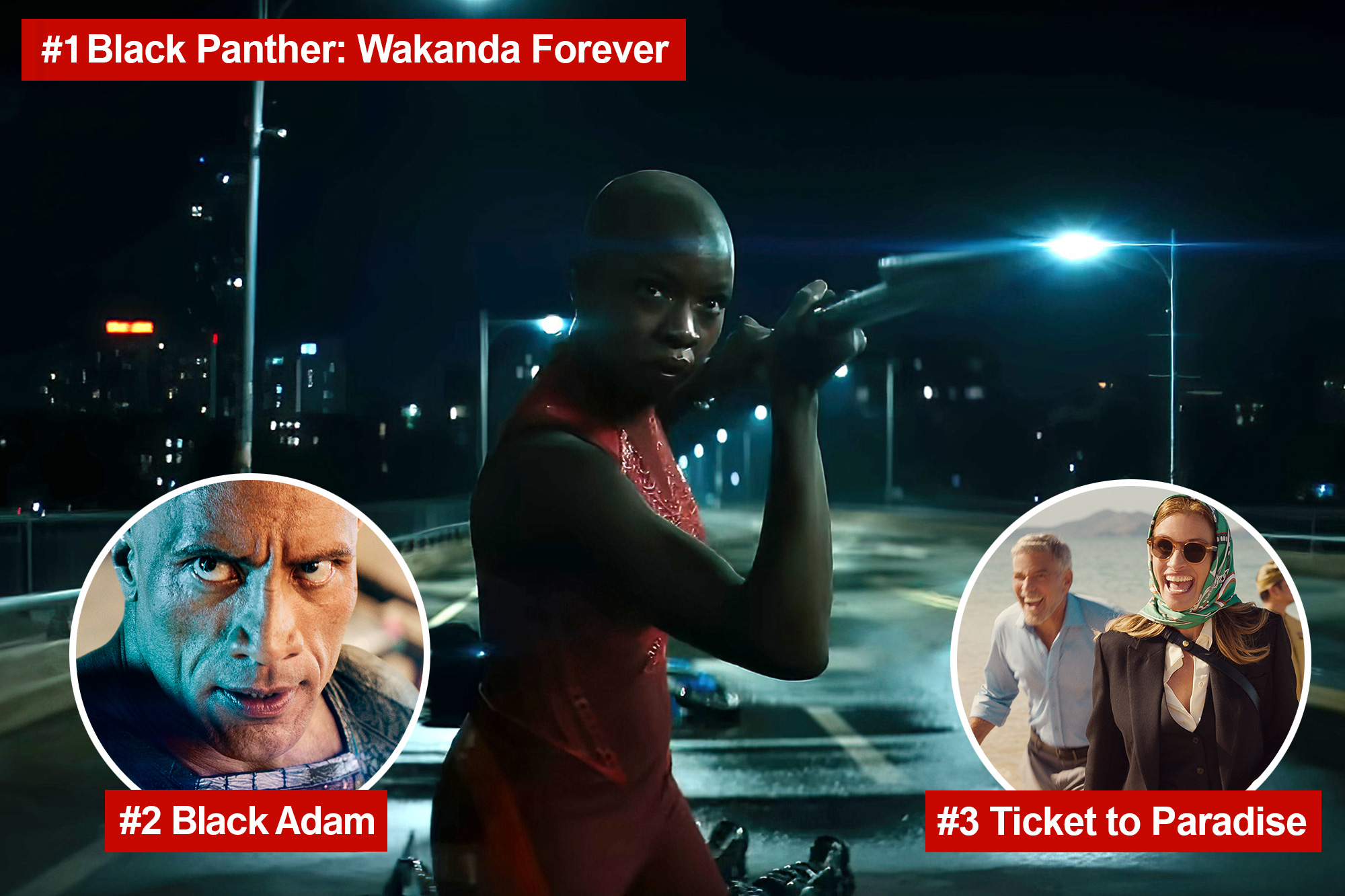 “Black Panther: Wakanda Forever,” the superhero sequel to the 2018 Marvel Comics megahit, led the box office on Friday with a staggering $84 million in sales, according to IMDB’s Box Office Mojo.

The Post called the sequel to “Black Panther,” “the best-acted MCU movie ever,” and it’s projected to take home between $185 to $200 million on its opening weekend, according to Variety.

Flying into second place is another superhero blockbuster, “Black Adam” which took home $2.75 million. The Dwayne Johnson picture has already surpassed $300 million in international sales since its release on Oct. 21.

The George Clooney-Julia Roberts-led “Ticket to Paradise,” remains in third place since last week, with a $2.18 million-dollar take. The rom-com is already available to stream on Amazon Prime Video and other services.

“Lyle, Lyle Crocodile” crawled up one notch this week, with earnings of just over $1.1 million. Vanity Fair stated that its star, Javier Bardem, is so magnetic in the musical comedy that he deserves a Golden Globe nomination.