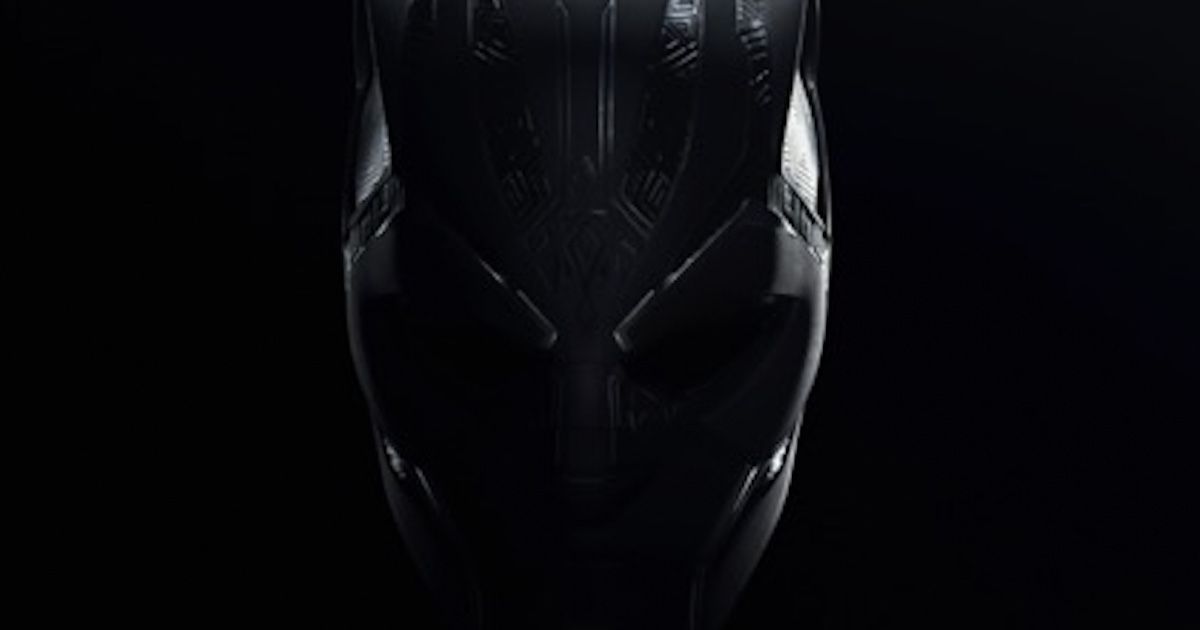 The six-episode series, Wakanda Forever: The Official Black Panther podcast, is about the making of the highly anticipated sequel to 2018’s Black Panther from Proximity Media head Ryan Coogler, Black Panther: Wakanda Forever, opening in theaters nationwide on November 11. The podcast explores the next chapter in the story of Wakanda, honors the remarkable legacy of Chadwick Boseman, and is a combination of audio narrative storytelling and interviews.

Debuting November 3, the first episode features a conversation between Coates and Coogler. According to the official press release, the two artists and friends reflect on the cultural impact of Black Panther, the legacy of Chadwick Boseman and his inspiration to the cast and crew. “There is no storyteller I admire more than Ryan Coogler,” said Coates, who makes his podcast-hosting debut. “Any chance to partner with him, Proximity Media and Marvel, is a worthy one. For that opportunity to be a chronicle of the making of ‘Black Panther: Wakanda Forever’ was simply too good to pass up.”

Related: Black Panther 3 is Not in Development Yet, Producer Confirms

Ever since Ryan, Zinzi, and Sev entrusted Proximity’s Audio division with this project, our goal has been to tell the story of the making of ‘Black Panther: Wakanda Forever’ with as much heart and authenticity as the film itself. With our premiere episode, we’ve accomplished this goal while breaking new ground in the process, thanks to the awesome collaboration between our incredible host Ta-Nehisi Coates, our talented podcast production team, and our collaborators at Marvel and Disney.

Story editing for the podcast is by James Kim. Audio editing is by Cameron Kell and Cedric Wilson. Sound design and additional music is by Pat Mesiti-Miller. Audio engineering is by Lauryn Newson. Production assistance is from Polina Cherezova. is now available across all major podcast platforms including Apple Podcasts and Spotify.