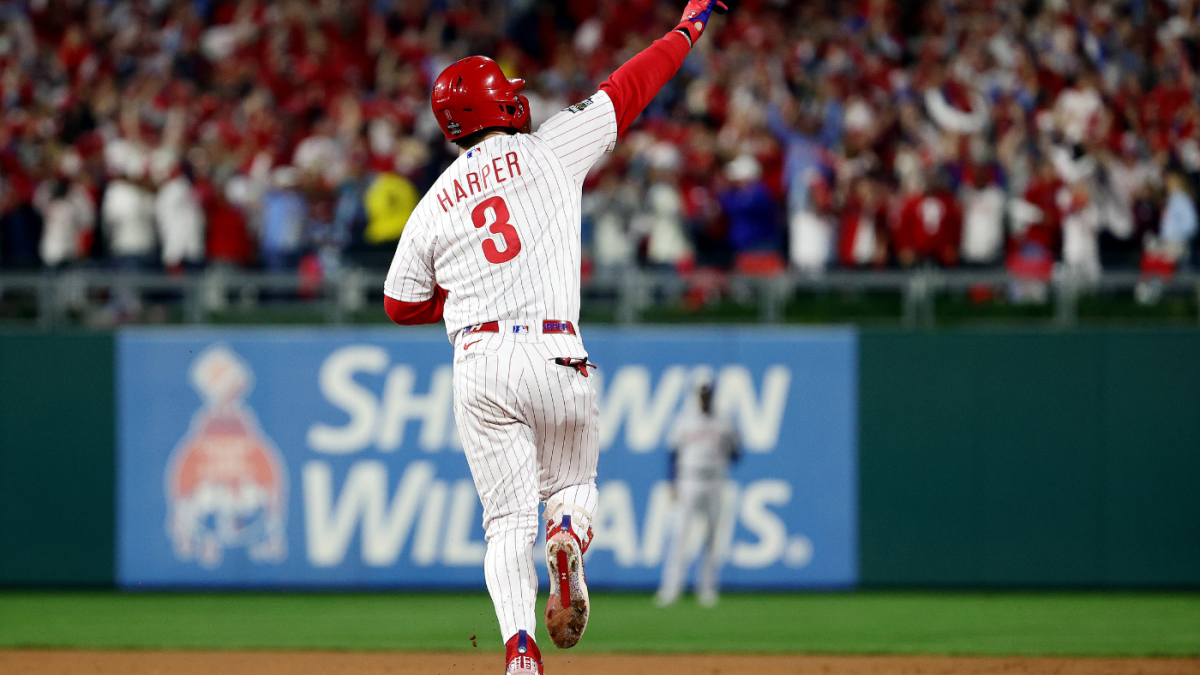 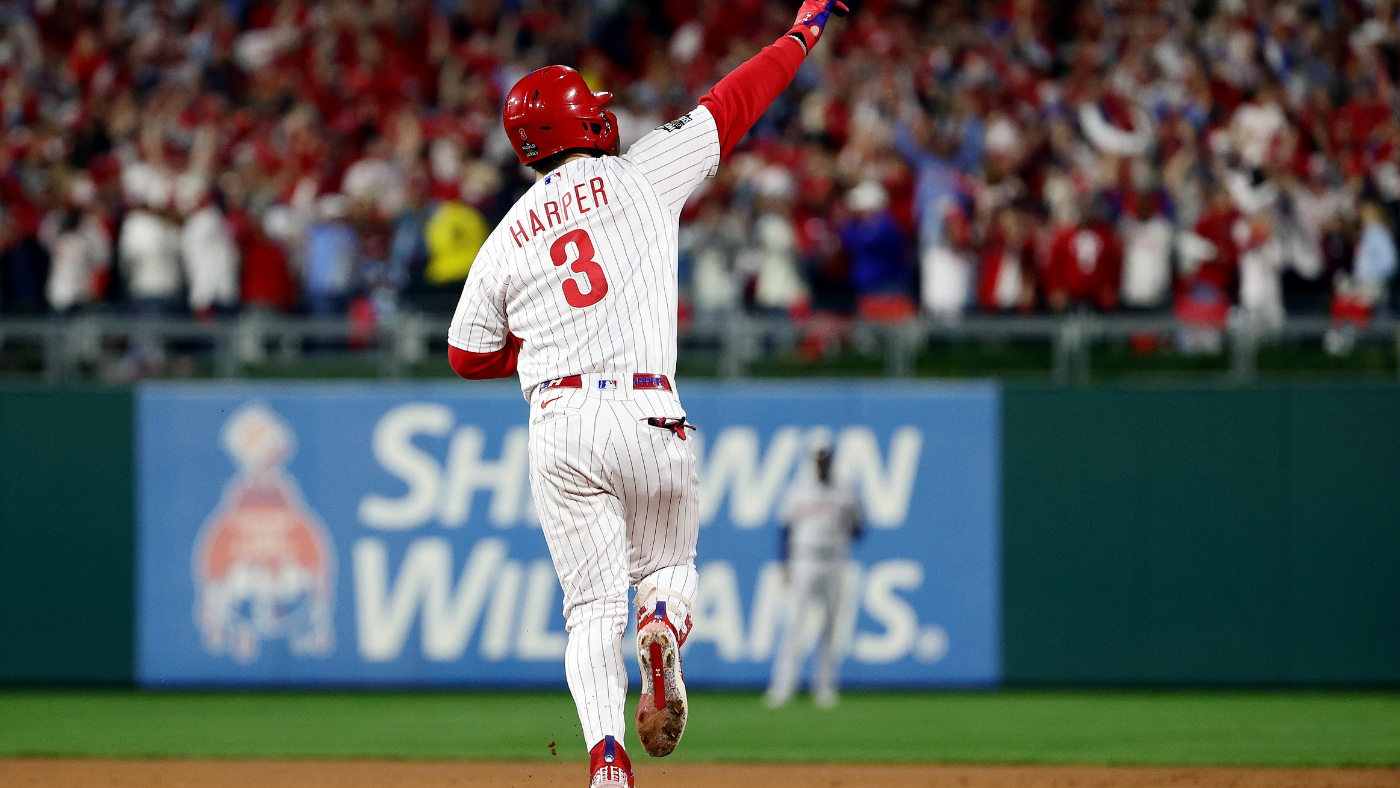 The Philadelphia Phillies took a 2-0 lead over the Houston Astros in the first inning of Tuesday night’s Game 3 of the World Series (GameTracker) in electric fashion, courtesy of a two-run home run from designated hitter Bryce Harper.

Harper launched the first pitch he saw from Astros right-hander Lance McCullers Jr., an 85 mph breaking ball, into the right field stands, knocking in Kyle Schwarber, who had reached on a leadoff walk. According to Statcast’s data, the ball had an exit velocity of 103.9 mph and traveled some 402 feet. Take a look at the beautiful home-run footage:

The Phillies offense wouldn’t stop there, either. Alec Bohm led off the second with a home run of his own, the 1,000th in World Series history:

Brandon Marsh then launched his own home run, making the Phillies the first team in World Series history to hit three in the first two innings.

The Phillies led 4-0 through two innings as a result.

It’s worth noting that Harper’s home run came in his first plate appearance at Citizens Bank Park since Game 5 of the National League Championship Series versus the San Diego Padres. Harper also hit a two-run shot in that at-bat, giving the Phillies a 4-3 lead over the Padres in the eighth inning. They would hold on to win and advance.

Harper’s home run was the 12th extra-base hit of his postseason. He’d already set the Phillies franchise record when he notched his 11th, breaking a three-way tie with Ryan Howard and Jayson Werth. Harper also became the fourth Phillies player to ever swat six or more home runs in a single tournament, joining Werth, Chase Utley, and Lenny Dykstra, according to the research conducted by Baseball Reference.

The Phillies and Astros entered Tuesday deadlocked at 1-1 in the best-of-seven series. Historically, teams who have won Game 3 in that situation had then won the series in 68 of 98 cases. That works out to a 69.4 percent ratio.

You can follow along with CBS Sports’ live coverage of Game 3 by clicking here to access our running commentary.