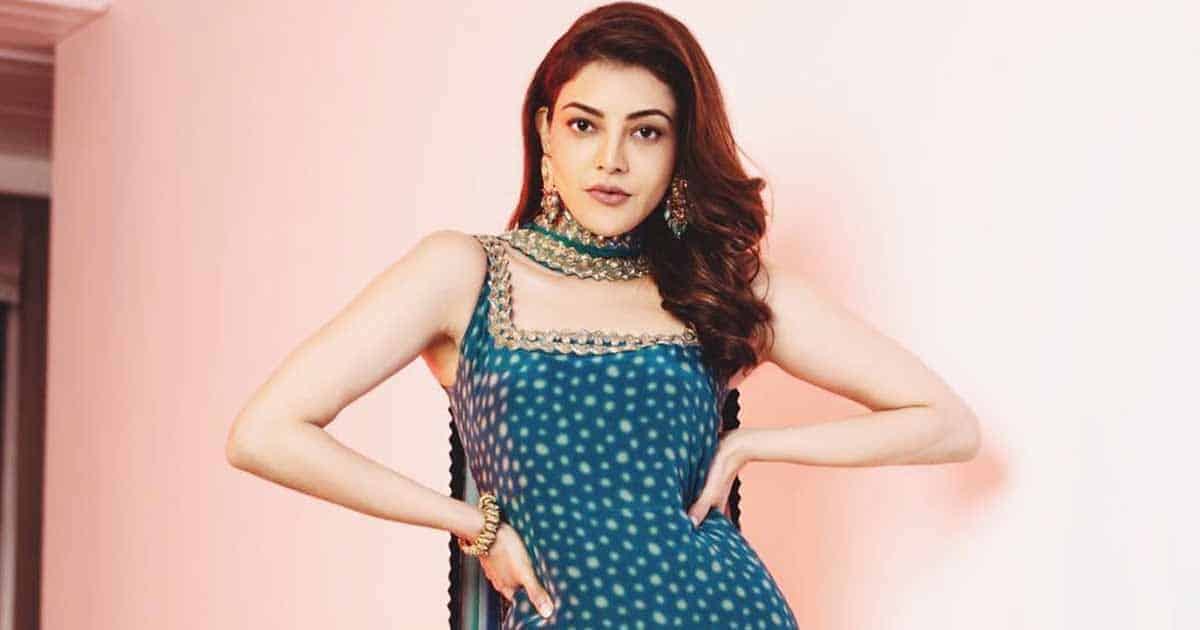 South diva Kajal Aggarwal has not just left a mark on us through her south films but also has bagged a huge fan following all over India since she made her debut in the Bollywood industry through Rohit Shetty’s 2010 release ‘Singham’. The actress is also known for making sure she boldly keeps across what’s on her mind.

Well, with stardom comes a series of controversies in a star’s life and that’s something undeniable. At times such controversies either die down fast or remain forever as an imprint. One such controversy of Kajal was her 2011 ‘n*de photoshoot’ with FHM magazine.

The 2011 controversy of Kajal Aggarwal was about her photoshoot for the September issue of men’s glossy FHM India. The photoshoot for the cover of the magazine showed the actress completely topless covering her assets with her hands. But in reality, Kajal claimed to have never taken any such images.

According to the news outlet Hindustan Times, Kajal Aggarwal had stated that her cover photo was tampered with and the bustier she wore was removed showing her being topless. She said, “I did not do the photo shoot this way, it’s been morphed by the magazine for publicity.” Well, it was later when an official statement was released by Kabeer Sharma the executive editor of FHM India refusing the actress’s statement. He said, “This accusation is shocking and preposterous. FHM has never in its history morphed a photo of a celebrity. We have a form duly signed by Kajal, in addition to SMS/email exchanges with her confirming the shoot. It is baffling why she chose to deny a shoot that she willingly did.”

For more such throwbacks make sure to follow Koimoi.

Must Read: Ana De Armas Goes Topless Donning Leather Pants At The Backseat Of A Car For A Photoshoot, Netizens Call Her A ‘Literal Art’