When RM was pranked and asked to pick between continuing with Bangtan Boys or going solo; his response will fill your hearts with love – watch video 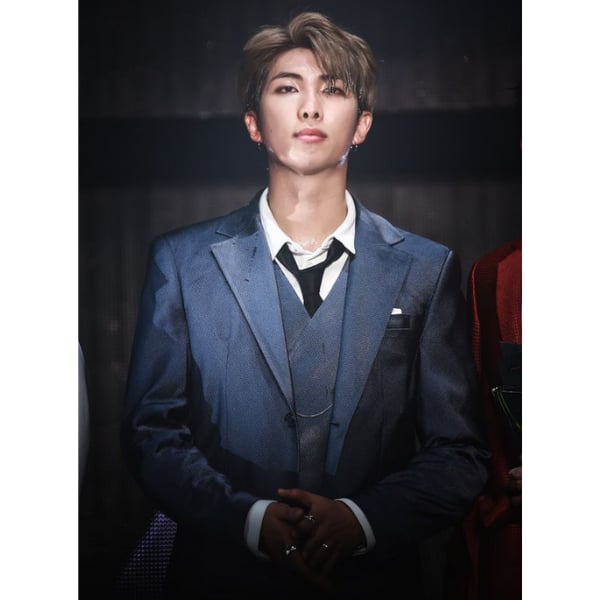 RM has been the leader of the K-pop group BTS for a long time now. His team comprises Jin, Suga, J-Hope, Jimin, V, and Jungkook. Time and again RM has proved to everyone that he is an amazing leader and he also shared a strong bond with his Bangtan boys. RM was once pranked and made to believe that he was not doing his job of being a leader in a good way. Also Read – BTS’ Indian fans confess their love for RM in the most heart-warming way and the leader’s reaction will win all Army’s hearts

In 2014, during a special on Mnet’s 4 Things Show, Bang Si-hyuk aka Bang PD, the founder of Big Hit Entertainment called RM to his office and shouted at him. Bang PD decided to prank RM most uniquely. Also Read – BTS: Who is the easiest to train and who’s voice has improved the most? Bangtan Boys’ vocal coach REVEALS it all

RM walked into his office and Suga, J-Hope was already in the room as per Bang PD’s plan. The other BTS members were watching from another side of the room. The meeting began and RM for questioned for various reasons. Bang PD blamed RM and said that he was slacking off instead of producing music. RM tried his best to reason but Bang PD turned to Suga and J-Hope. He then asked them how many songs they have produced. Suga said three, J-Hope said he was working on one song currently. Bang PD then told RM “If you’re going to be like this, why don’t you just go solo?” RM bowed his head down and listened calmly. “Will you be okay without going solo?” he asked. RM said ‘yes’. Later Bang PD asked, “You’re not wanting to go solo are you?” RM said “No”. “Let me ask you again, solo or Bangtan Boys?” he asked RM and the leader said, “Bangtan.” Also Read – BTS: When a 10th grader Jimin turned his teacher’s wedding into a musical show with his impeccable singing and dancing

Within no time, RM was told about the prank and his team members rushed to him to check whether he was crying. In the interview post the prank RM said, ‘I was not aware (of the hidden camera) at all. They acted well. There was a camera so how come I didn’t realize it? I didn’t see any hints. I thought my observation skills are quite good’.

One cost of going unvaccinated? Your insurer may ask you to…