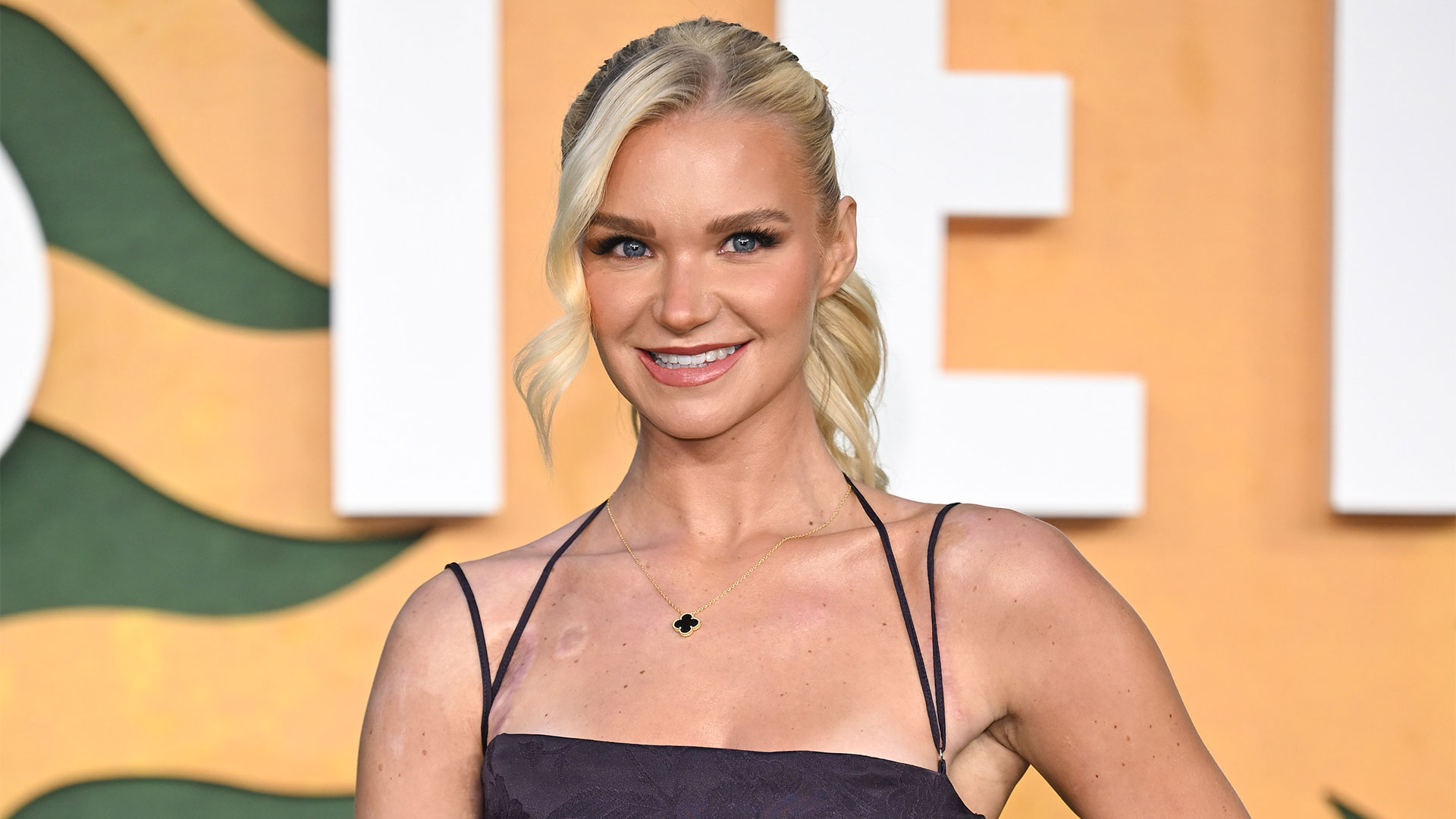 However, there is more to Abbie, who featured on Get On The Floor!

Abbie – born on May 9,1997 – is a dancer from London and trains at The Urdang Academy in Islington.

Abbie is also managed by Apollo Artist Management, an agency which has a number of film, musical and TV stars on its books.

While he was on I’m A Celebrity 2020 Abbie revealed that AJ kisses his hat to show he is thinking of her.

However, the love burnt out between the two after Abbie was left heartbroken by AJ, who was texting another woman.

The news of the split was announced at the end of September 2022 and it’s rumoured that AJ has moved on to date Zara Zoffany.

What does Abbie Quinnen do?

Abbie is a dancer.

She is also an avid gym bunny, according to her Instagram where she frequently shares pics from the treadmill.

Abbie has also done several modelling shoots – including for The Sun’s page three.

She is an ambassador for various brands on Instagram, where she has almost 88k followers.

The Sun exclusively revealed in May 2018 that AJ was dating Abbie.

She met him when she was a dancer on his tour.

A source at the time told The Sun: “AJ fell for Abbie the moment he saw her and they’ve been dating for a while now.

“She auditioned as a dancer for his Get On The Floor Live tour and AJ snapped her up straight away.”

In March 2021, The Sun revealed the couple had been through the ordeal of a social media video going wrong that resulted in Abbie having third degree burns.

A blazing wine bottle exploded in the dancer Abbie Quinnen’s face and set her hair and clothing alight as they attempted to film a hack in which you turn an empty wine bottle into a vase.

She had several weeks of hospital treatment.