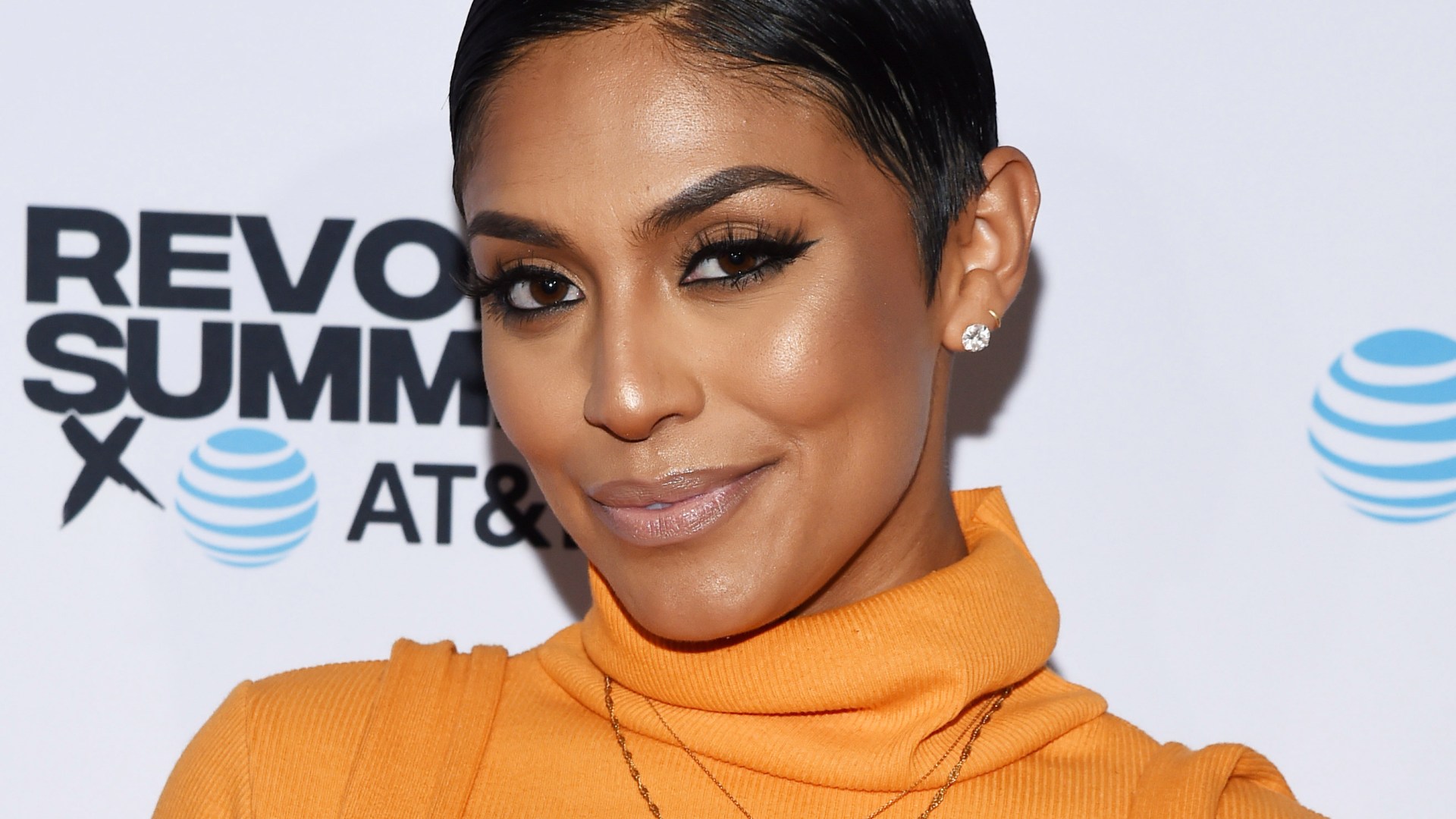 NICK Cannon and Abby De La Rosa had a set of twins named Zion Mixolydian and Zillion Heir in June 2021.

One year later, the two announced the birth of their third child in November 2022.

Abby De La Rosa is a broadcast professional and an international DJ. She is also a former radio personality.

Abby has her own business, Masked by La Rose.

She attended a broadcasting school after completing high school, and also pursued her passion for music in the radio industry.

Subsequently, she worked for the radio station, Real 92.3.

During her time there, she interviewed artists such as Jack Harlow and Saweetie.

It is unclear when the couple started dating.

Before Abby, Nick Cannon was dating model and beauty pageant queen Brittany Bell, who he met during his split from Mariah Carey in 2015.

The pair reportedly broke up for good in 2020, but they were spotted in November of that same year holding hands leaving a restaurant in Malibu after celebrating her 33rd birthday.

On Wednesday, August 24, 2022, Nick took to Instagram to announce he and Brittany are expecting their third child together.

Do they have kids together?

In April 2021, Nick and Abby revealed they were expecting twins together.

At the time, Abby shared an intimate clip that showed off her growing baby bump with her man by her side.

In June 2021, Nick revealed Abby had given birth to two baby boys called Zion and Zillion.

A year later, Nick Cannon made a post on his Instagram page on November 11, 2022, announcing the birth of their third child together.

The post reads in part: “11/11/2022 A BEAUTIFUL DAY for “BEAUTIFUL ZEPPELIN CANNON” to arrive! Mommy @hiabbydelarosa you make it ALL look so easy and effortless but I am forever indebted to your tireless work of constant dedication, diligent effort and selfless love that you give to our children and myself.

“Beautiful is privileged to have such a Loving and Spiritually inclined Mother.”

He concludes his post by saying: “BEAUTIFUL ZEPPELIN aka BZC aka BIZZY B! Get ready because the world is yours! Daddy loves you!!”