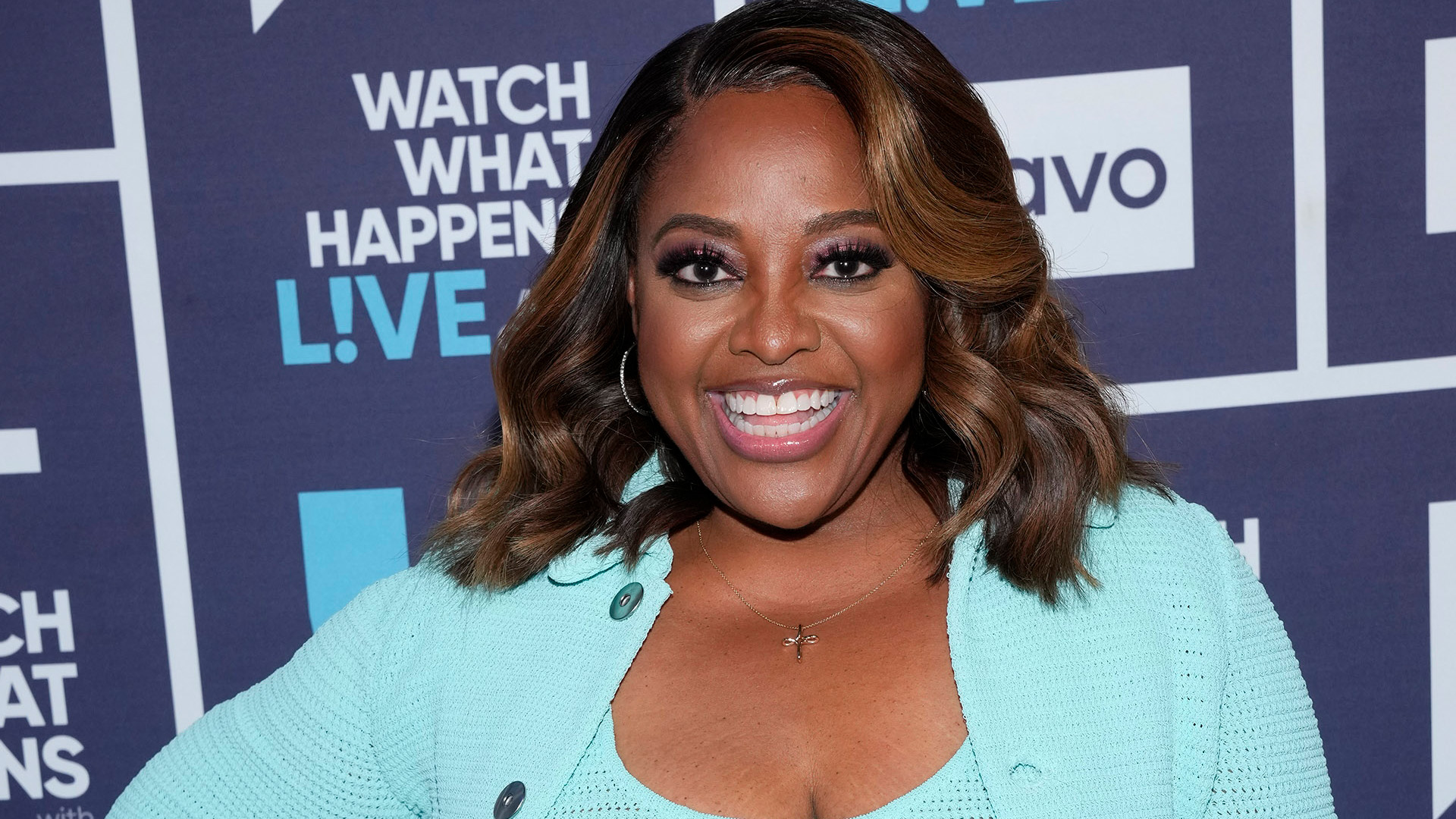 SHERRI Shepherd is a well-known television personality and comedian.

Who is Sherri Shepherd?

She previously served as the co-host of the daytime talk show, The View, from 2007 until 2014.

In 2009, this position earned her a Daytime Emmy Award. The same year, she published her first book, Permission Slips: Every Woman’s Guide to Giving Herself a Break.

A Chicago native, Shepherd has appeared in multiple television shows, including 30 Rock, The Jamie Foxx Show, Less Than Perfect, How I Met Your Mother, and Mr. Iglesias.

For one season, her self-titled sitcom, Sherri, was available on Lifetime.

Shepherd was a contestant on the 14th season of Dancing With the Stars, and was the third to be eliminated.

She also appeared on reality competition show The Masked Singer in 2019, playing the role of the Penguin.

Who is Sherri Shepherd dating?

Shepherd is currently single but in a recent interview, she said she has begun searching for love on a dating app for the stars.

Shepherd had been married and divorced twice, first to Jeff Tarpley who she married in 2001. They had their son, Jeffrey Jr, in 2005 but divorced four years later.

The following year, she got engaged to Lamar Sally and in August 2011, the couple were married.

Shepherd and Sally had a child via surrogacy, but before they divorced before their second son, Lamar Jr, was born in August 2014.

On March 18, 2021, Sherri Shepherd opened up about the difficulties of dating as a woman comedian during an episode of her podcast, Two Funny Mamas.

She revealed that in a previous relationship, the man she was dating had issues with her comedy routines.

“Then he was like, ‘Why you tell all your business on stage?’” she said, adding that he just “didn’t get it.”

Shepherd took a step back from the dating scene for the last four years, but in an interview on Watch What Happens Live With Andy Cohen on September 11, she said she had joined the dating app, Raya, put put herself out there.

“Chris Rock did verify my account because you need somebody to verify,” Shepherd explained. “It’s a little bit of a playground but it’s okay. ‘Get out there,’ is what I say.”

Is Sherri Shepherd hosting her own show?

Shepherd is hosting her own primetime show which airs on Fox on September 12, 2022.

She had filled in for several months on The Wendy Williams Show, but when it was announced that the show was going off the air, Shepherd was scheduled to fill the timeslot.

Getting her own show is something Shepherd said she has dreamed about since she was a little girl, and she looked up to Oprah and Sally Jessy Raphael for inspiration.

“It is so important that people see a representation of themselves. I didn’t get to see a lot of Black women on TV growing up,” Shepherd told Variety.

She is joining Tamron Hall, who is beginning the fourth season of her show, and Jennifer Hudson who is launching her new talk show in mid-September.

“… To think that little brown girls can look up and see three black women on TV right now, it just blows my mind that Tamron, Jennifer and me are all hosting our own talk shows,” Shepherd told the outlet.

“To me, that is so awesome. It is phenomenal that there will be three Black women helming their own daytime talk shows by themselves.”

Much of what Shepherd learned about hosting her own talk show, she learned from The View, and she said she plans to bring that knowledge base into her self-titled talk show, Sherri.

Speaking about Barbara Walters who created The View as a women’s talk show in 1997, Shepherd said: “Barbara had taught me to always be curious about people and to ask the questions that other people wouldn’t ask.”

She continued: “I learned from Joy Behar that once you open your mouth, half of your audience will hate you.

“You can’t win, so you just do the best you can and you be authentically you.”