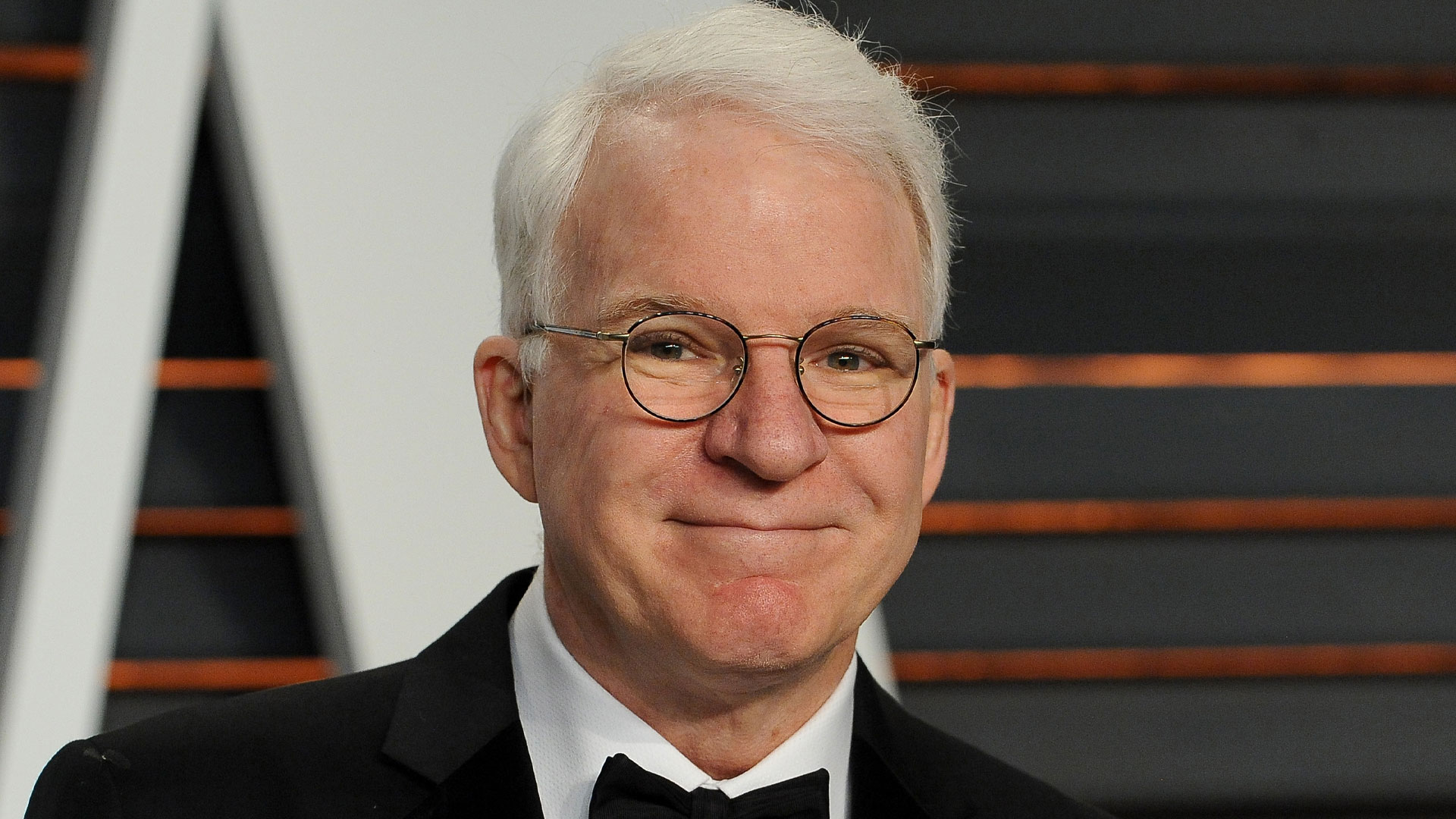 STEVE Martin remains one of the most popular Hollywood actors from the last number of decades.

The Emmy Award-winning star’s filmography ranges from Father of the Bride to Only Murders in the Building.

Who is Steve Martin?

Born on August 14, 1945, Steve Martin is an American actor, writer, and comedian from Waco, Texas.

In 1967, he landed one of his first television gigs as a writer for The Smothers Brothers Comedy Hour on CBS.

His success continued when he was recruited to pen and star in episodes of The Sonny & Cher Comedy Hour.

As his popularity grew in the 1970s, Steve released a number of comedy albums and embarked on the corresponding stand-up tours.

He achieved his cinematic breakout with Sgt Pepper’s Lonely Hearts Club Band, The Jerk, and Pennies From Heaven.

The actor has also hosted the Academy Awards three times.

In 2021, Steve made his return to television in the Hulu series Only Murders in the Building.

Steve serves as the co-creator, executive producer, and co-writer of the show with John Hoffman.

Only Murders saw the comedian team up again with frequent collaborator Martin Short.

The duo star in the program along with Selena Gomez, Tina Fey, Cara Delevingne, Michael Rapaport, and Jane Lynch.

What is Steve’s net worth?

According to Celebrity Net Worth, the Only Murders co-creator amassed an estimated fortune of $140million.

Whether it’s for his behind-the-scenes screenwriting or on-screen performances Steve’s net worth is attributed to his decades of Hollywood stardom.

Variety reported his Only Murders salary amounts to $600,000 per episode.

At the age of 24, the funnyman won his first Emmy Award for his work in The Smothers Brothers Comedy Hour.

He is also the recipient of five GRAMMY Awards, one Oscar, and two Tony nominations.

How many times has Steve hosted SNL?

Steve has hosted Saturday Night Live a total of 16 times, 1976 marked his first appearance as the show’s host.

His 16th occasion as host is scheduled for December 10, 2022, when he will share the responsibilities with Martin Short as they introduce country music star Brandi Carlile.

Steve’s stints on SNL distinguish him as the celebrity with the second most appearances as a guest host in the program’s history.

The record is held by Alec Baldwin, followed by Steve with 16, John Goodman with 13, and Buck Henry with 10.