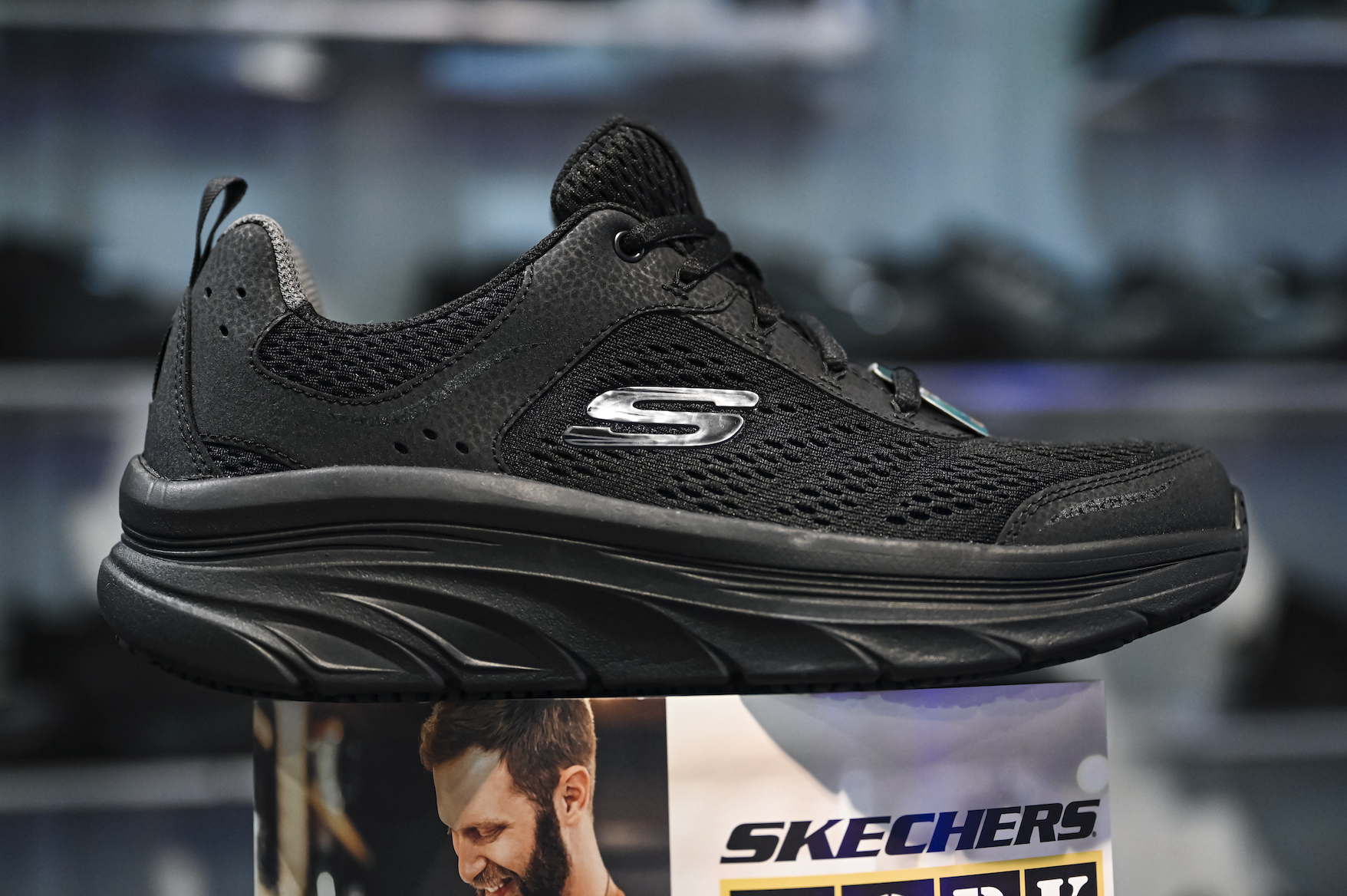 Skechers seems to be winning the casual sneakers game. And the comfort shoe company is doing it by challenging chief competitors with a growth strategy that includes betting big on China, widening its global distribution network and putting money on a new, upstart sport.

According to Cowen’s Proprietary Consumer Tracker Survey, 18.6 percent of the 1,371 respondents surveyed throughout 2022 indicated that Skechers was their preferred sneaker for casual wear. That is behind only Nike’s 25 percent share, and ahead of third-place Adidas at 10 percent share.

It appears Skechers gained a little ground last year, with preference share rising from 17.9 percent through the first six months of the year to 19.3 percent preference share from July-December.

“The company looks to have taken preference from a combination of Nike and Adidas, which appears to indicate that Skechers comfort and value-oriented positioning is resonating with consumers in a macroeconomic environment where discretionary spending is under an increasing among of pressure,” said the note. “The 2022 preference share trends also indicate that Skechers’ top-line momentum could be partially driven by customers looking to trade down to more affordable casual footwear.”

Case in point: Skechers gained the most preference share in the two wealthiest income demographics Cowen tracks—annual earners of $100,000 to $149,999 and those making more than $150,000. Meanwhile, preference among respondents who earned less than $100,000 remained flat during 2022.

Cowen responded to Skechers’ recent performance by raising its price target from $48 per share to $65 per share (the stock closed at $48.11 Wednesday). Other investment firms in the space like Argus Research and Williams Trading both upgraded their price targets for the brand in January.

While some of its top competitors across footwear hit serious snags in 2022, whether it be Nike’s inventory problems or Adidas’ tumultuous breakup with Kanye West, Skechers has seen relatively good fortune aside from worries about slumping sales in China.

But even that concern is more related to stores temporarily closed as part of the country’s zero-Covid policies. While China was the one market where Skechers saw sales declines in the third quarter, at one point more than 10 percent of the company’s locations were closed due to pandemic-related measures. Cowen’s models put Skechers’ growth in China at a 21 percent pace for the 2023 fiscal year.

In the third quarter alone, the retailer opened 46 company-owned stores in China and another 129 third-party-owned stores as part of the joint venture it operates in the country.

The Cowen report even said it envisions a scenario where Skechers could eventually acquire the remaining 49 percent interest in the China joint venture, believing it would be “significantly accretive” to net income and earnings per share over time. Currently, Cowen projects the venture to drive $80 million in full-year 2023 net earnings attributable to non-controlling interests.

In the U.S., the California company opened a 22,000-square-foot “superstore” in Elizabeth, N.J. last June, before opening 30 more non-China company-owned stores in the third quarter.

Growth isn’t just limited to Skechers’ retail operations, but the supply chain as well. Skechers allocated $42.1 million of its $100.1 million in third-quarter capital expenditures to developing a more robust distribution network, as the company seeks to improve its shipping times and supply chain efficiency.

Skechers is also accelerating growth within a category where its rival competitors have only made slight headway. Whereas Nike, Adidas, Puma and Under Armour have focused their energy on big-money sports such as pro basketball, soccer and football, Skechers is shifting further into the athletic realm in becoming a major sponsor of multiple pickleball organizations including the Association of Pickleball Professionals (APP) Tour, Major League Pickleball (MLP), USA Pickleball and the Professional Pickleball Association (PPA). It also signed deals to sponsor top-ranked pickleball players Tyson McGuffin and Catherine Parentau.

Pickleball’s growth is skyrocketing—attracting investors including athletes such as LeBron James, Kevin Durant and Tom Brady—with more than 36.5 million people playing the sport from August 2021 to August 2022, or 14 percent of Americans, according to a recent report by APP. More than 8.5 million people play pickleball at least eight times or more each year. By being a first mover in a high-growth sport, Skechers gives itself access to a whole new potential consumer cohort that could drive more sales.

As part of its newfound status as the “official footwear sponsor” of the sport, Skechers sells three variations of pickleball sneakers for men and women, including the Viper Court, a “relaxed fit” version of the Viper Court and the Viper Court Pro.

“We don’t yet have the full expression of our brand within apparel,” Vandemore said, calling the category a “fantastic additional leg of growth.” The finance chief didn’t say when the company would begin expanding its apparel assortment, or what merchandise would be prioritized.