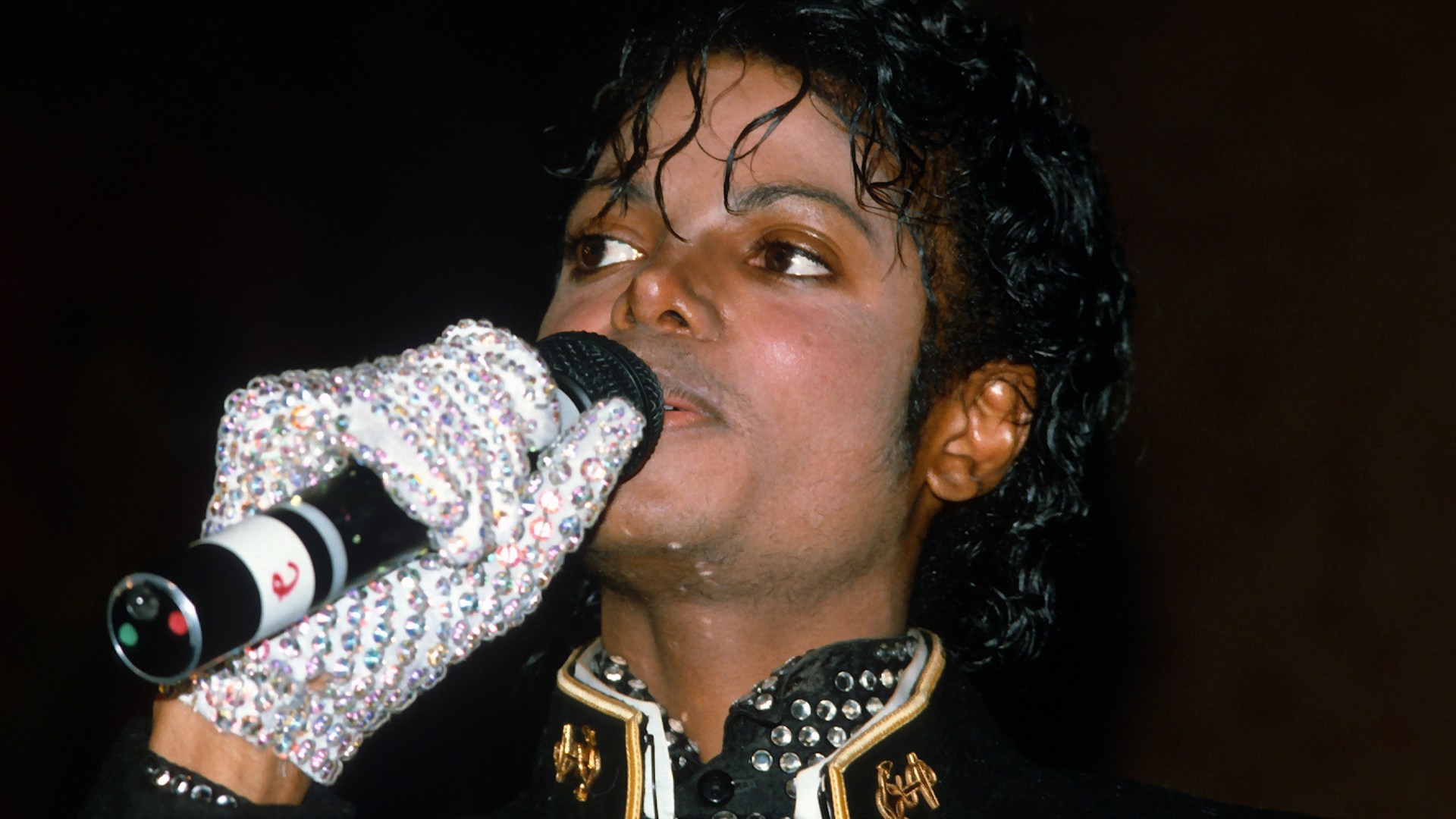 MICHAEL Jackson’s glove was an iconic part of his image on stage and fascinated many of his fans around the world.

Here’s everything you need to know about the glove and why he wore it.

Why did Michael Jackson wear one glove?

While the exact reason for wearing the glove is unknown, there are a few suggestions as to why Michael added it to his brand.

The first suggestion is that Michael may have worn the glove due to his skin condition vitiligo.

In a conversation with Oprah Winfrey, Michael confirmed that he had a skin condition and mentioned that he found it hurtful when it was brought up in the media.

Michael said: “This is the situation, I have a skin disorder that destroys the pigmentation of the skin. It is something I cannot help, OK?

“But when people make up stories that I don’t want to be what I am it hurts me … It’s a problem for me that I can’t control.”

In further contrast, his former bodyguard Matt Fiddes has suggested an entirely different reason for the glove, which was to make a splash in the media.

Matt told Metro: “He knew how to manipulate the media. He knew exactly how to get the front pages.

Why did Michael Jackson have plasters on his fingers?

According to the Michael Jackson’s This Is It documentary, it turns out the tape served an important on-stage purpose.

Musical director for the tour, Michael Bearden said Jackson taped the tips of his fingers so everyone in the audience could follow his fingers during his dance moves.

Due to the distance from the stage, audience members couldn’t always see his movements.

By taping his fingers, the light would catch the tape so people further back in the audience could see his hands.

This is also the exact same reason why he always wore his trademark white socks.

What did Michael Jackson say about his glove?

According to The Independent, Michael once spoke about why he decided to wear one glove instead of two.

“I felt that one glove was cool… wearing two gloves seemed so ordinary,” Michael explained.

The glove made its debut on TV for the first time in 1983.

He wore the glove on his left hand during his performance of Billie Jean on Motown’s 25th anniversary TV special.

And as his look and sound progressed, the white glove became an integral part of Michael’s on-stage outfits.