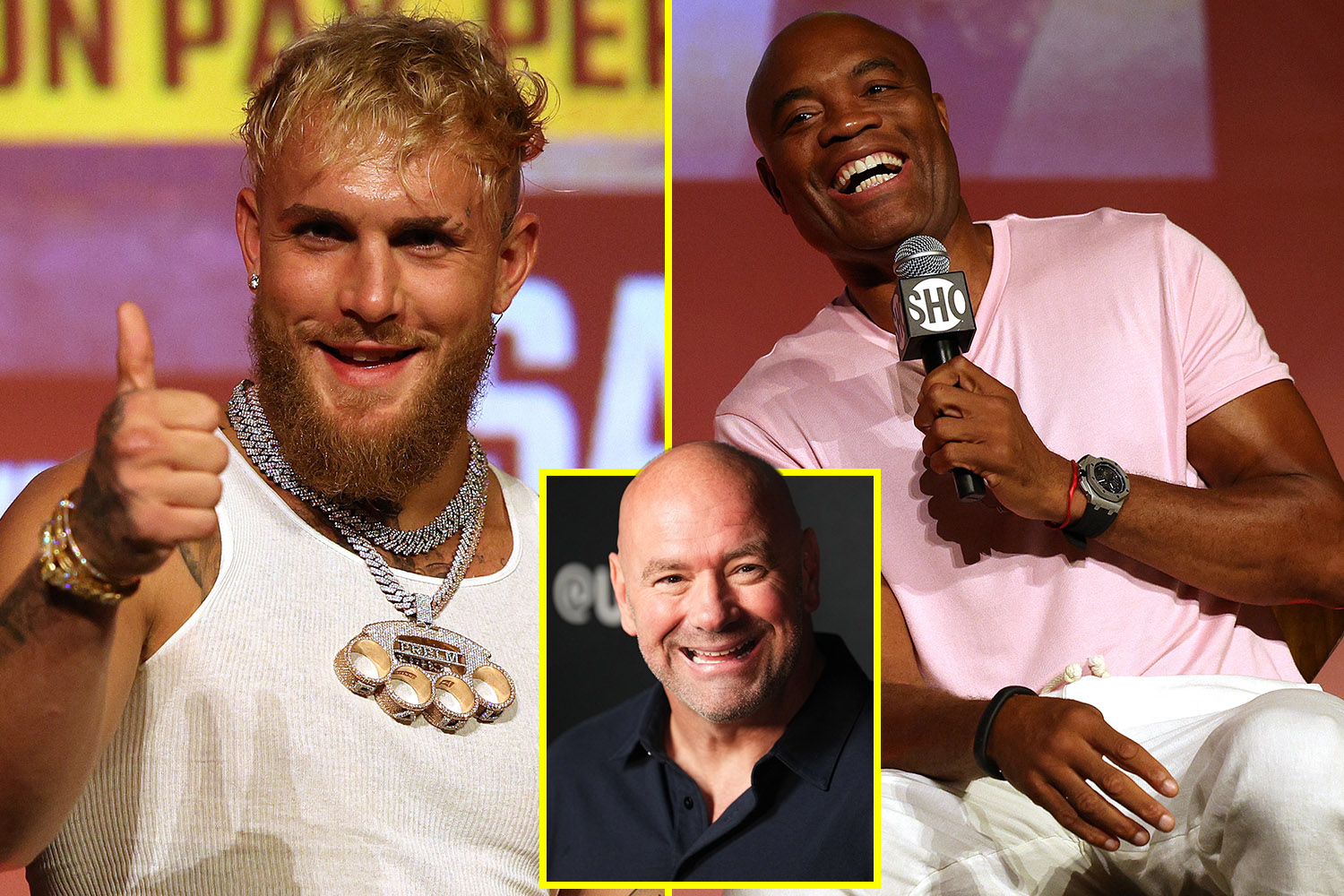 Jake Paul is so confident he’ll beat Anderson Silva next month that he’s prepared to back himself to the tune of $5 million.

The 5-0 (4 KOs) YouTuber-turned-boxer will meet the MMA icon in an eight-round, 187lbs catchweight fight in Phoenix, Arizona on October 29 as he looks to silence the doubters of his fighting credentials.

One of his biggest doubters has always been the UFC president who famously suggested he’d be betting $1 million on Ben Askren to beat Paul when they fought in March 2021.

Paul stopped Askren inside one round a month later before beating former UFC champion Tyron Woodley in consecutive fights, knocking him out cold in their December 2021 rematch.

One year on, ‘The Problem Child’ still thinks White owes him money from the Askren fight but that didn’t stop him from trying to bet $5 million with the 53-year-old on his latest fight.

“And Dana, I know you’re watching, bro. You still owe me a million dollars from when you bet against me on Ben Askren.

“I want you to come out of hiding, stop being a b**** and make a bet against me and Anderson and actually pay up this time because you didn’t think I’d take this fight.

Silva is a huge step up from the competition Paul has faced thus far in his boxing career.

‘The Spider’ is one of the most decorated UFC fighters of all time and actually has a background in striking, unlike anyone the 25-year-old has previously fought.

Despite being 47 years old, Silva has been enjoying a career resurgence since leaving the UFC in 2020.

The Brazilian has picked up three wins inside the squared circle, most notably upsetting former world champion Julio Cesar Chavez Jr. in June 2021.

He’ll be confident of continuing his impressive run by becoming the first man to beat Paul when they face off at the Gila River Arena next month.