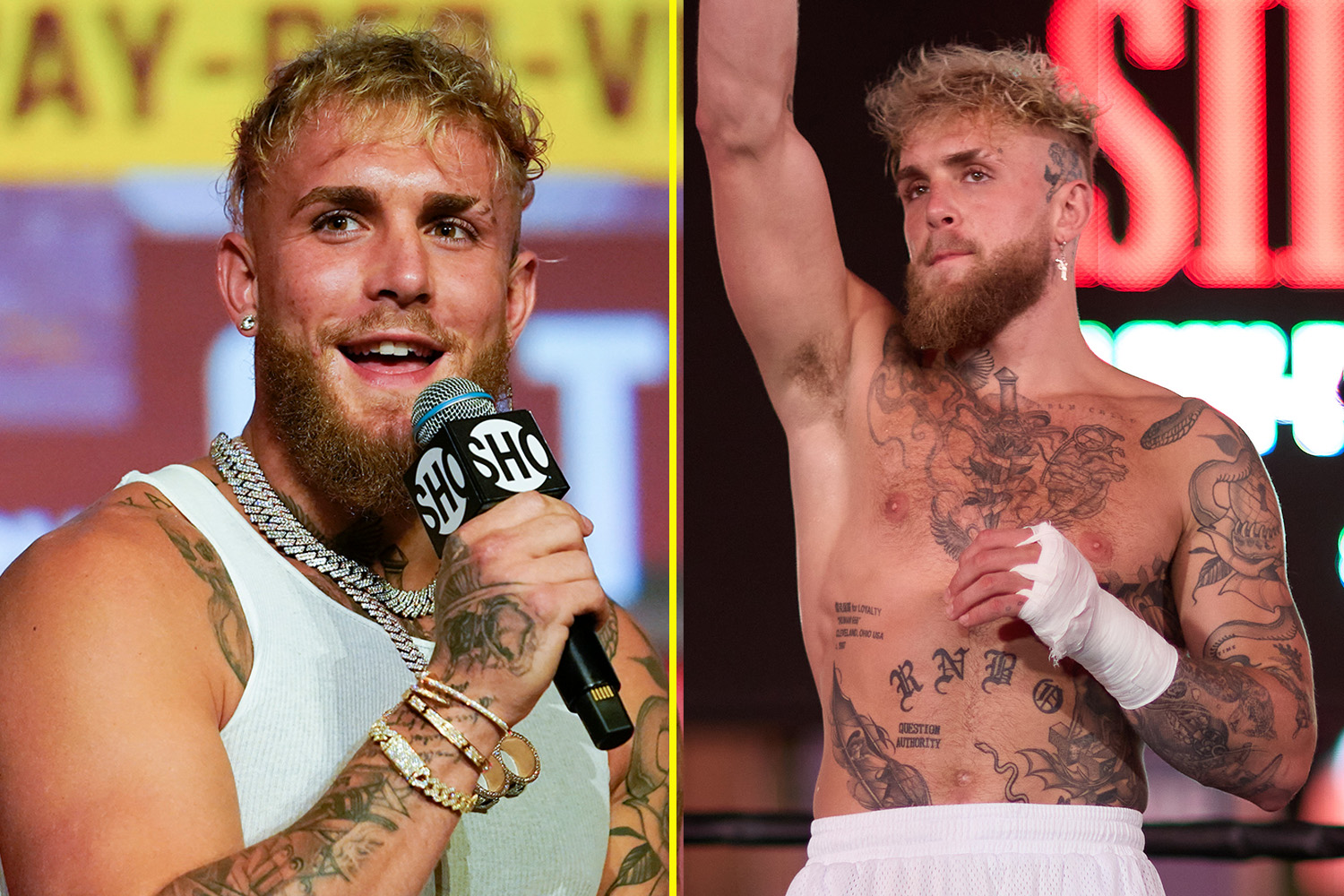 Jake Paul’s next fight is official after both he and Anderson Silva successfully made weight ahead of their eagerly anticipated boxing bout.

‘The Problem Child’ weighed in slightly heavier than the UFC legend ahead of their 187lb catchweight fight, coming in at 186.5lbs compared to Silva’s 186.1lbs.

After hitting the scales at a career-low weight, the 25-year-old let out a roar before imploring everyone to tune in to what he believes is the biggest fight 2022 has to offer

“It’s official, baby. Let’s go. The biggest fight of the year. Paul-Silva. Showtime,” he said while walking off stage ahead of the toughest test of his boxing career.

The former Disney actor has an impressive five wins to his name but is yet to fight anyone with a background in striking after picking up wins over fellow YouTuber AnEsonGib, NBA star Nate Robinson, and retired MMA star Ben Askren before beating former UFC champion Tyron Woodley twice.

Silva is arguably the most vicious knockout artist in UFC history who reigned over the 185lb division for years to cement his status as one of the greatest MMA fighters of all time.

The 47-year-old returned to his boxing roots after being released by the UFC in 2020 and has since picked up big wins over former WBC middleweight champion Julio Cesar Chavez Jr, fellow MMA icon Tito Ortiz and Bruno Machado.

Despite his credentials, Silva was forced to prove he is fit to fight Paul earlier this week when he appeared to admit to being knocked out twice in a recent sparring session.

Silva quickly retracted these comments and said that he simply ‘misspoke’ because of the language barrier and had in fact not been knocked out in sparring.

Despite this, it was revealed by ESPN’s Marc Raimondi on Twitter that the Arizona Boxing and MMA Commission would hold a special meeting to determine whether Silva was eligible to compete in a fight with Paul.

According to Raimondi, commission chairman Scott Fletcher said he was impressed with Silva at the press conference before clearing him to fight in Arizona on Saturday night.